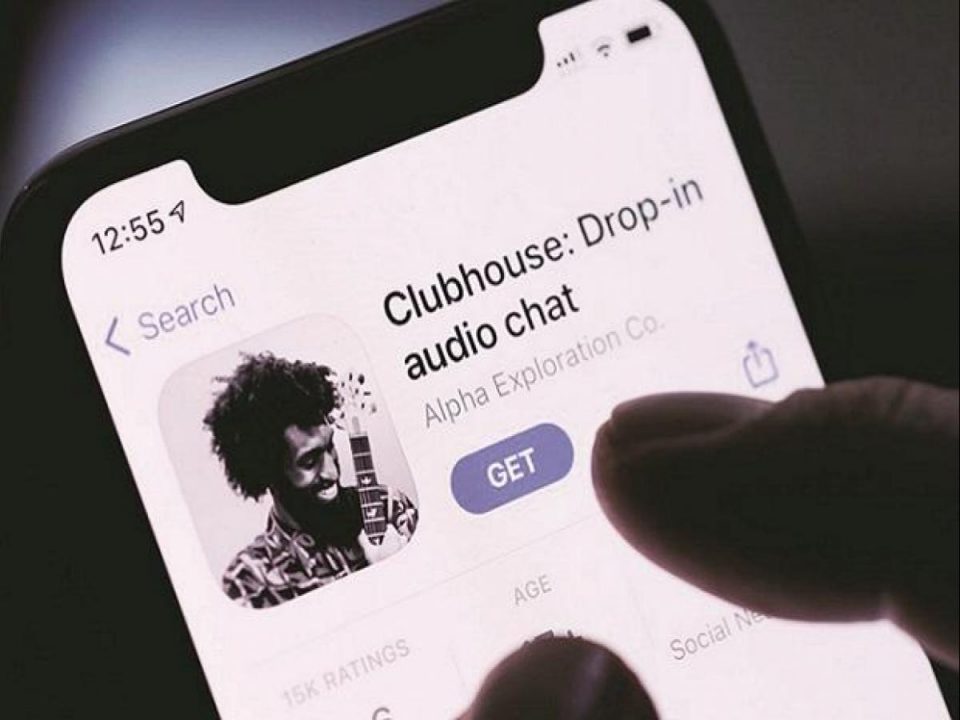 “Japan, Brazil & Russia coming Tuesday Nigeria & India on Friday AM Rest of world throughout the week, and available worldwide by Friday afternoon,” Clubhouse said in a tweet. The Android beta in the US was announced on May 9. At the time of launch, the app did not have multiple features that its iOS version had, including following a topic, club creation, and payments.

“Our plan over the next few weeks is to collect feedback from the community, fix any issues we see, and work to add a few final features like payments and club creation before rolling it out more broadly,” Clubhouse creators had said in a blog post. Clubhouse has said that it is working on bringing the Android app at par with the iOS. It will also be adding new features to iOS.

“Townhall highlights iOS upcoming: List of all the people who’ve paid you Find everyone you’ve heard in a room for the past 10 days Tag people in your profile Android upcoming: Working on feature parity with iOS Rolling out everywhere this week!” it had tweeted. Cluhouse has garnered massive popularity with multiple tech giants such as Twitter, Facebook, Microsoft, Spotify, Reddit, and LinkedIn working on similar offerings.