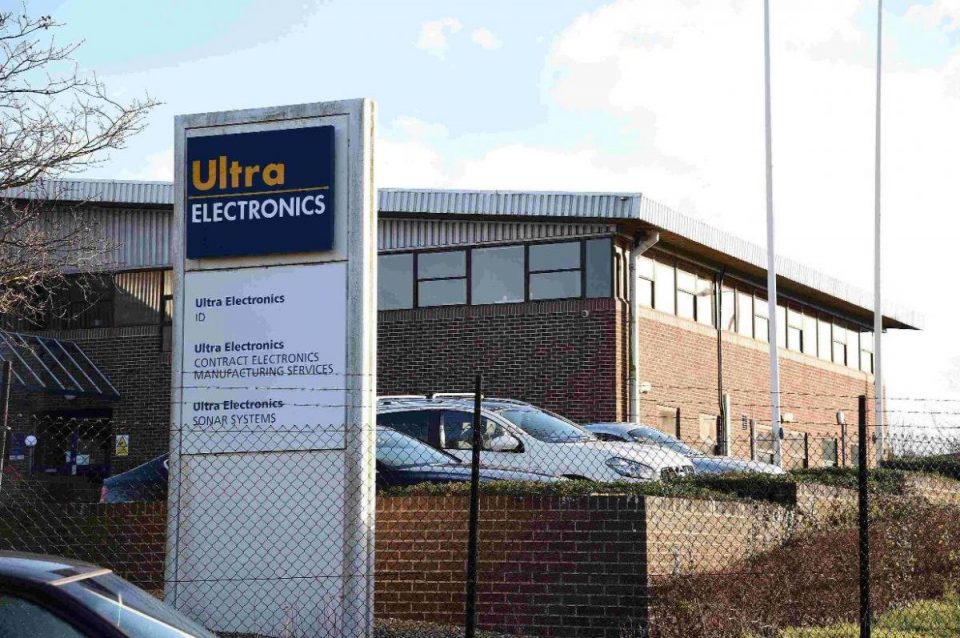 Cobham Ltd has a $3.6 billion offer to buy Ultra Electronics in a bid that could draw surveys in Britain due to Cobham’s US ownership. Shares in London-listed Ultra, whose major customers include the British and US governments, rose to 34 per cent to record a high of 33.18 pounds.

Cobham, based in Dorset, England and founded in 1934, is recognised for its pioneering air-to-air refuelling technology. It was bought by private equity firm Advent International last year, possibly triggering national security concerns in Britain about a takeover of Ultra Electronics.