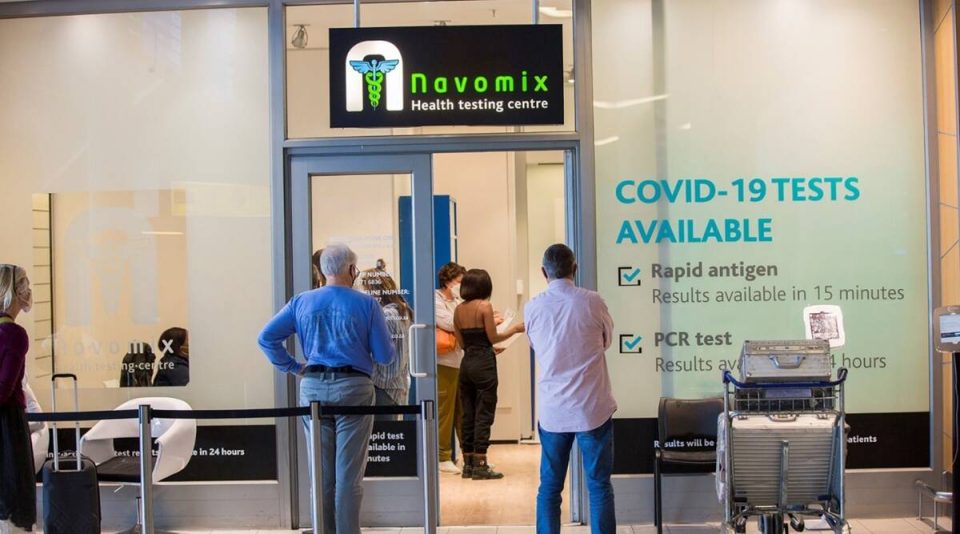 South Africa‘s cases of Covid-19 doubled in a day, raising concerns on the government to review the restrictions on public gatherings for unvaccinated people. The National Institute for Communicable Diseases declared that the cases jumped to 8,561, from 4,373 a day earlier.

South African President Cyril Ramaphosa had announced that there would be no change in the current lowest Level One of the five-level lockdown strategy. This allows large numbers at both indoor and outdoor gatherings, which need to be decreased. Ramaphosa was announced due to the discovery of the new Omicron variant.

He said the decision would be reviewed after a week as an increase in lockdown is unavoidable despite the risk to the economy. South African has also been hit with a travel ban by more than 20 countries. The government still struggles to promote local tourism, but many citizens are cancelling bookings amid fears of the spreading virus.