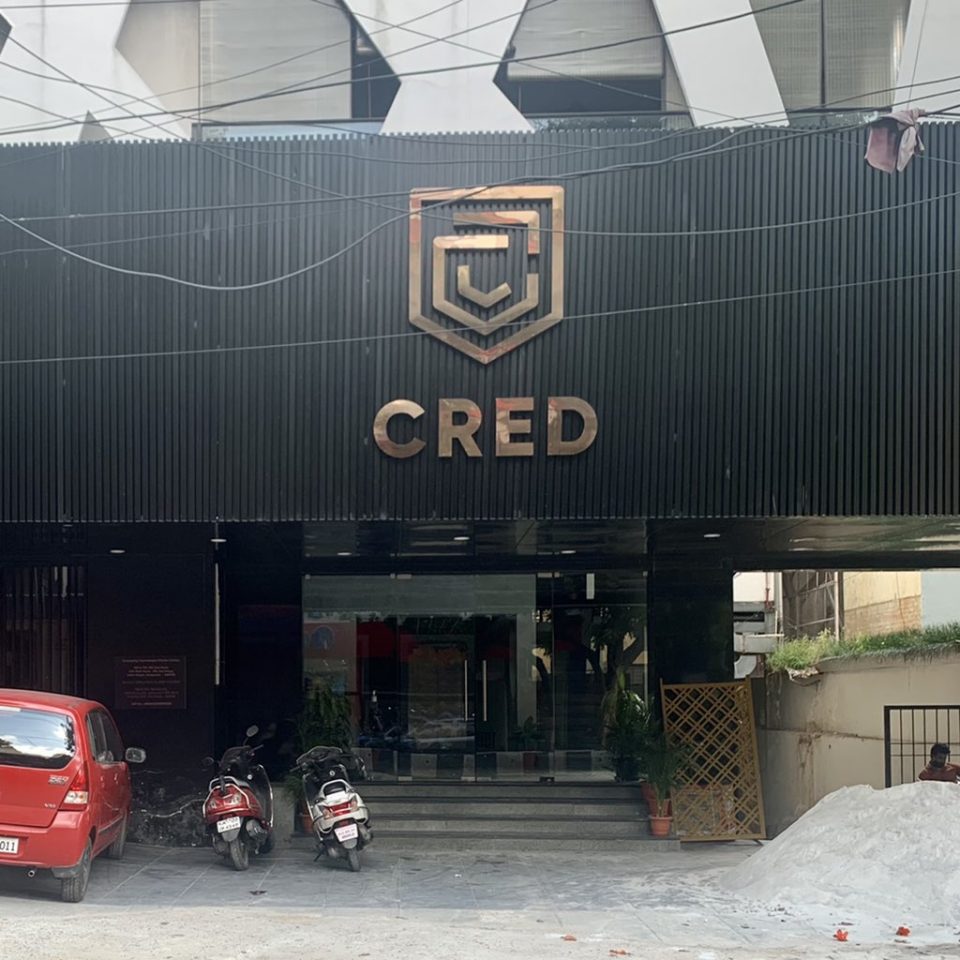 Credit card bill payment app, CRED has raised a funding of $80 million in a round led by existing investor DST Global. The round also saw participation from other existing investors including the venture capital (VC) firm Ribbit Capital, Sequoia Capital, and Tiger Global.
The Bengaluru-based startup has reached at a post-money valuation of about $800 million in its latest funding round of Series C. Last year, CRED has raised $120 million in the Series B funding round at a valuation of $450 million, and now, in the Series C round, it is valuated at $800 million in just a year.
CRED was founded by Kunal Shah in 2018. He is a serial entrepreneur, known for his coupon-powered mobile recharge platform, Freecharge which was brought by Snapdeal in 2015 for $450 million.
The credit card bill payment app offers rewards and benefits for paying credit card bills. Once the credit score of members are screened, they are allowed so that CRED have the data to back its lending play. In the past two years, it has added over 10 lakh users to its mobile application. It has over 1,300 brands as its members including Samsung, Puma, Myntra, Ajio, and Curefit among others.