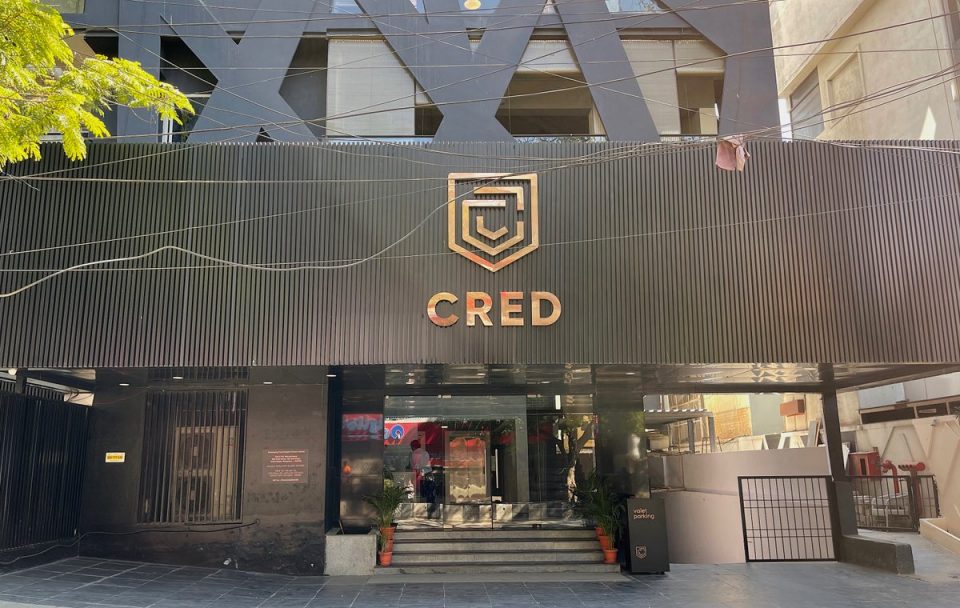 Fintech platform Cred has raised $215 million in its Series D round of funding for a post-money valuation of $2.2 billion, making it India’s newest unicorn, two and a half years after it was founded. The round was led by new investor Falcon Edge Capital and existing investor Coatue, with other existing and new investors also participating in the round. Cred will be the sixth unicorn firm valued at over a billion-dollar to emerge from India this year, after Digit Insurance, Innovaccer, Infra.Market, Five Star Business Finance and Meesho.

Cred founder and CEO Kunal Shah shared the development with employees earlier today. “I’m very happy to share that three months after our Series C, continued interest from leading institutional investors has resulted in us closing a Series D. Falcon Edge Capital and Coatue Management LLP will lead this round, while Insight Partners joins our cap table. Existing investors DST Global, RTP Global, Tiger Global, Greenoaks Capital, Dragoneer Investment Group, and Sofina are also investing in this round. With this, we have raised $215 million, at a post-money valuation of $2.2 billion,” Shah said in an email.

Cred’s valuation has more than doubled in just three months, as it was valued at $800 million in January this year when it raised $81 million in Series C, led by DST Global. Its other investors include Sequoia Capital, Tiger Global Management, Ribbit Capital, and General Catalyst. Cred is a credit-card repayment platform that rewards users with points for paying their bills, which can be used for offers and discounts on various products.