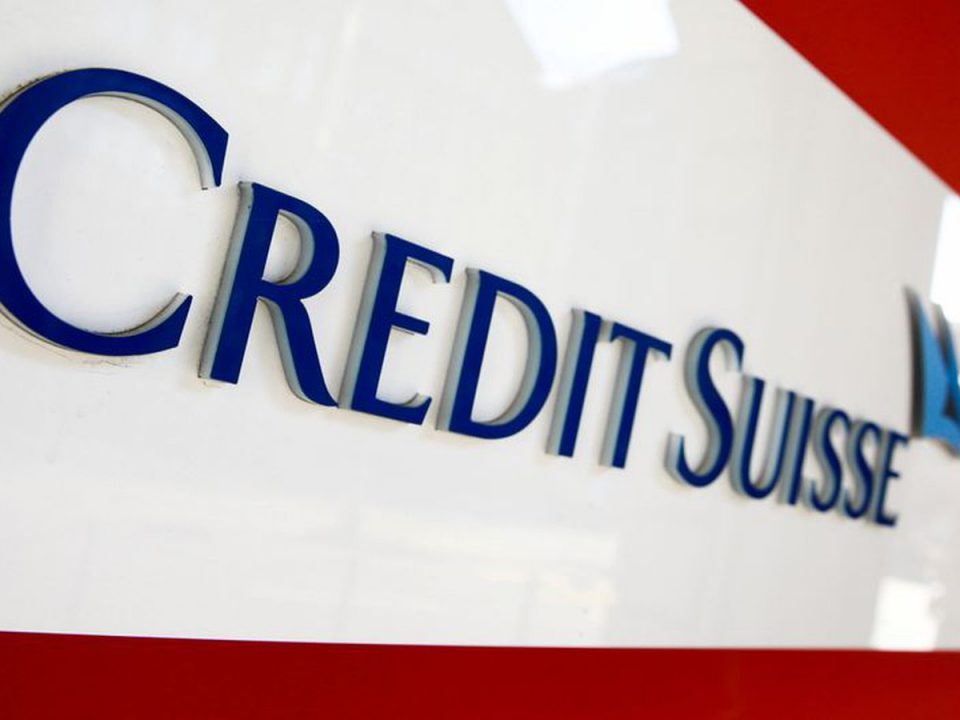 Credit Suisse has sharply lowered its real GDP growth forecast for this fiscal year to around 8.5-9 per cent, citing economic disruptions in the country due to the raging second wave that is likely to shave 100-150 bps growth off the economy. The Swiss brokerage has also warned that it will delay the economy from reaching a potential growth rate by an additional two-three years beyond 2022-23. The consensus forecast for FY22 growth is between 10 and 11 per cent by most analysts, including international raters like S&P, Fitch, and Moody’s, and so is their domestic counterparts, with the lowest among them being nine per cent by Brickword Ratings.

Similarly, the consensus potential annual growth rate is 6.5 per cent for many years from 2022-23, which many had predicted after the first wave and the sharper-than-expected recovery the economy had logged in last year. Analysts were also expecting a rapid turnaround for the economy this fiscal following at least 8 per cent contraction in 2020-21 after being ravaged by the pandemic-induced nationwide lockdown last year. Given the impact of the raging second wave, Credit Suisse expects a GDP impact of 100-150 basis points, even though considers the second wave is much more intense than the first in terms of daily cases and deaths, yet the economic impact is lower.

“We may revise downwards the FY22 real GDP growth forecast by 100-150 bps from our earlier forecast of 7 per cent over 2019-20. Yet, our forecast is meaningfully higher than the consensus forecast, as it was before the second wave. We now expect 2021-22 real GDP to be 5 per cent more than 2019-20,” Neelkanth Mishra, co-head of equity strategist for Asia-Pacific and India Credit Suisse.