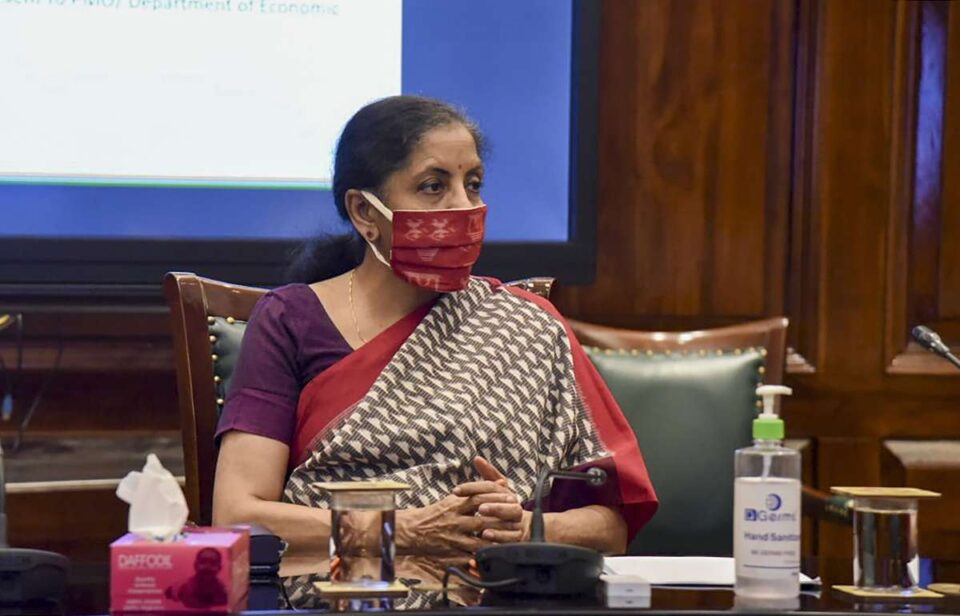 Dearness Allowance for central government employees has been hiked to 31 per cent of the basic pay from 28 per cent with effect from July 1, 2021, the Finance Ministry said.

In an office memorandum, the Department of Expenditure, under the Finance Ministry, said the term ‘basic pay’ means the pay drawn as per the 7th pay commission matrix and does not include any other type of pay like special pay etc.

“….the Dearness Allowance payable to central government employees shall be enhanced from the existing rate of 28 per cent to 31 per cent of the basic pay with effect from July 1, 2021,” said the office memorandum dated October 25.