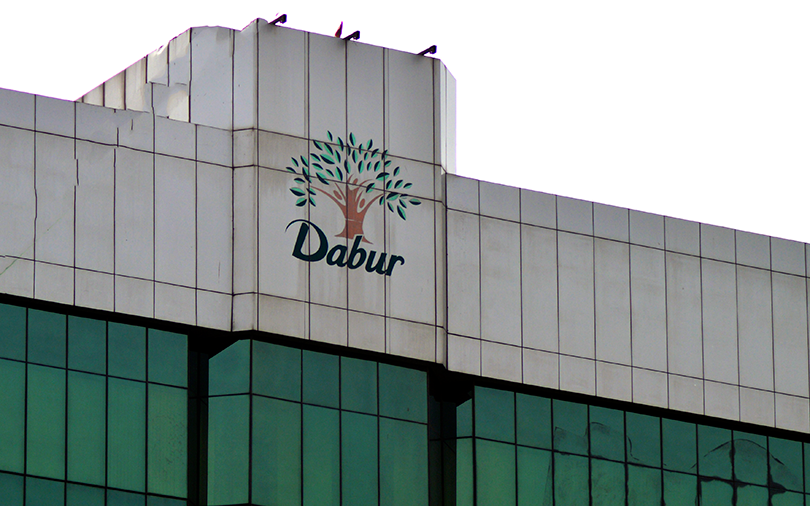 On Thursday, India-based Consumer goods Company Dabur warned that skyrocketing inflation during the second quarter could lower its operating margin by around 150-200 basis points year-on-year while revenue likely grew in mid-single digits. In a regulatory filing, Dabar said that inflation was at its peak during the quarter, which affected the gross margins. According to Dabur, Urban markets are driven by modern trade and e-commerce that witnessed double-digit growth, whereas rural markets faced some pressure in terms of liquidity.

In August, India’s retail inflation accelerated to 7 per cent on increasing food prices after dropping to 6.71 per cent in July. Consumer price inflation data for September is likely to be out next Wednesday. Nevertheless, the toothpaste and packed juice maker expects easing commodity costs to help improve margins in the year’s second half.

India’s revenue is expected to grow in mid-single digits, but international business is growing in double digits. In the June quarter, Dabur’s consolidated revenue rose to 8.1 per cent, with an operating margin of 19.62 per cent. Today on BSE, Dabur’s shares ended 1.5 per cent lower at Rs 545. Domestic brokerage Prabhudas Lilladher has an accumulated rating on the stock with a target price of Rs 604.