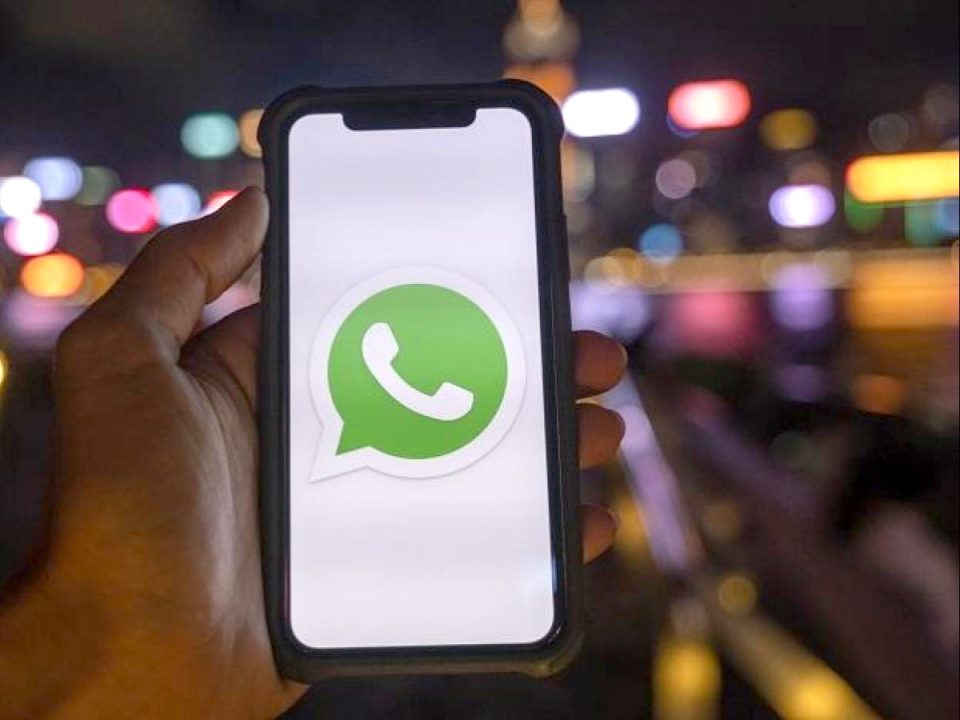 The central government has sought more time to examine WhatsApp’s new privacy policy which is slated to come into effect from 15 May. A hearing at Delhi High Court on Monday has adjourned the hearing date on WhatsApp’s new privacy policy. The Delhi High Court has assigned 19 April for the next hearing on the issue. A single-judge Bench of Justice Sanjeev Sachdeva asked the Centre to file a status report and listed the matter for 19 April. Delhi High Court agreed to delay the issue in order to give the government time to respond to the matter.
The Centre was represented by advocate Kirtiman Singh who told the Court that the government is in process of obtaining certain clarification and they need time to consider it. He further added that the Supreme Court has already issued a notice on a similar application relating to WhatsApp’s updated policy. In the previous hearings, the Central government suggested that Delhi High Court should take note of the differential treatment given to users in regards to the new privacy policy as compared to the instant messaging application’s policy in the European Union countries.
The central government is working on a data protection bill. The government is also seeking inputs from WhatsApp in regard to the new data protection bill. However, the center claims that it is concerned about the way in which Indian users are not being given the option to choose. The Court was hearing a petition seeking direction for an injunction against WhatsApp’s updated privacy policy. The plea was filed by Chaitanya Rohilla through advocating Manohar Lal.