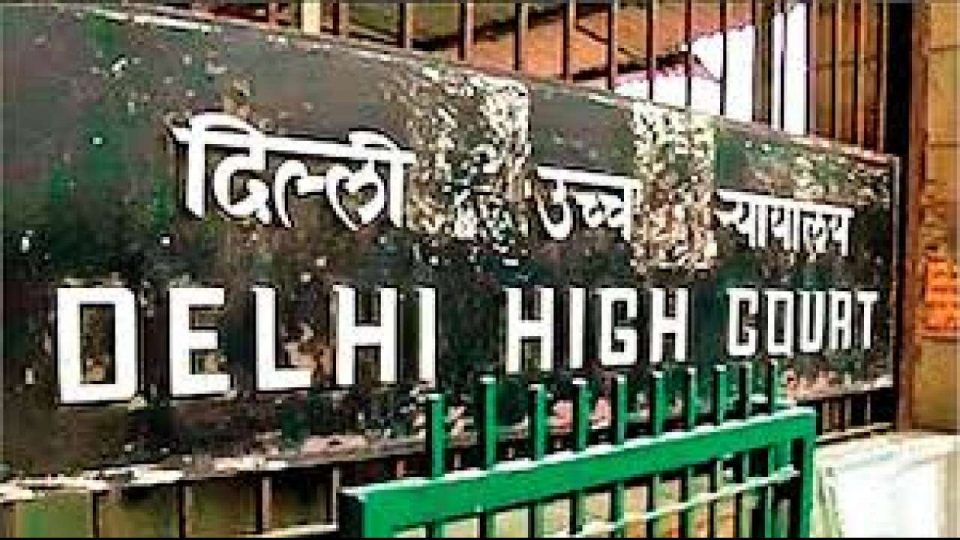 The Delhi High Court, on June 2, rapped the Aam Aadmi Party (AAP) government for not being able to provide a second dose of Bharat Biotech’s Covaxin 9 vaccine to people in time. The HC told the Delhi government: “If you could not provide the second dose of Covaxin, then why did you started vaccination centers with so much pomp and splendour?”

The High Court has also looked for the Delhi government’s response on two pleas seeking a second dose of Covaxin within the due date and asked the Arvind Kejriwal-led government if it can provide the second dose of Covaxin to people before the expiry of the six-week period from the first jab. AAP MLA Atishi has already requested the Centre to supply sufficient Covaxin doses to vaccinate the youth. The Covid-19 vaccination drive for the 18-44 age group has already been suspended for nine straight days, she had told the Centre on June 1.

Atishi had also pointed out that by June 2, several persons in the 18-44 age group would become eligible for their second dose. She said: “As per the central government, we will get the vaccines for the youth on June 10. But June 10 is very far, especially for the youth who would have to come out of their homes as the lockdown process begins.”