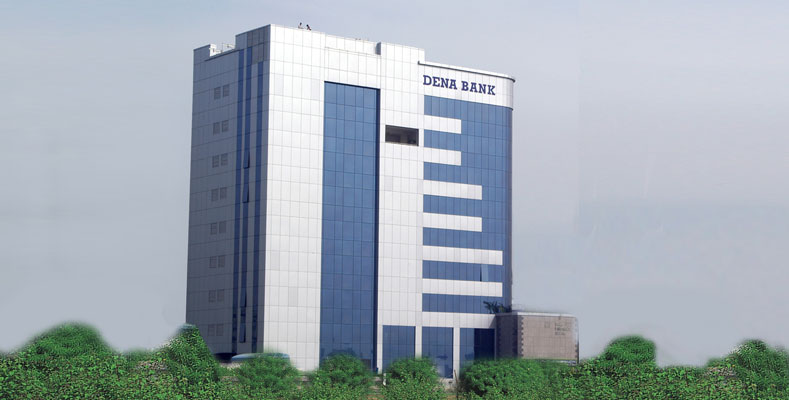 Union Bank of India and Dena Bank have lowered their marginal costof lending rates across various tenors with effect from today.

The Union Bank has lowered its MCLR by 20 basis points across all tenors.

Union Bank has said in a statement that the new one-year MCLR has been set at 8.20 percent as against 8.40 percent earlier.

Six month MCLR has been reduced to 8.05 percent whereas two and three years lending rates have been cut to 8.25 percent and 8.30 percent respectively.

The Dena Bank has lowered MCLR by 15 basis points across one year, six months, three months and one month.