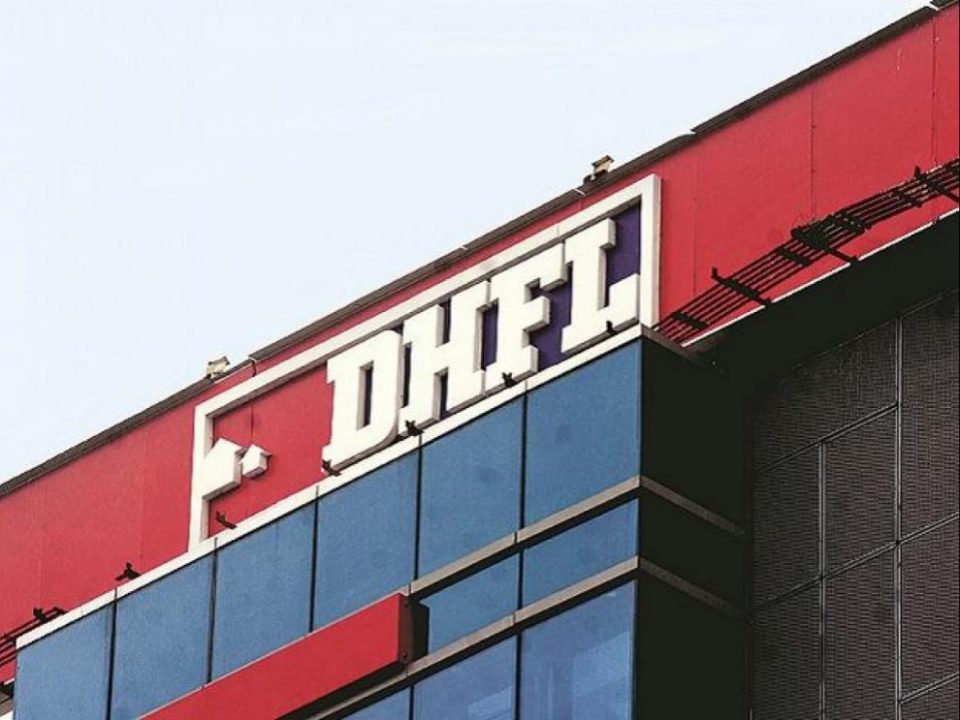 The committee of creditors (CoC) to Dewan Housing Finance Corp. Ltd (DHFL) has overwhelmingly rejected a proposal to increase recoveries for smaller investors, including fixed deposit and debenture holders.
Lenders rejected the proposal with a majority of 89.19 per cent at Tuesday’s vote, held after the National Company Law Tribunal (NCLT) suggested a relook at the distribution of funds while approving DHFL’s insolvency resolution on 7 June.

Meanwhile, depositors with a voting share of 6.18 per cent rejected the proposal since they plan to move the appeals tribunal to plead for a greater share of recoveries. This means that the depositors are now likely to receive Rs 1,241 crore or just 23 per cent of their total claim of Rs 5,299 crore. The proposal was to approve an additional Rs 966 crore for FD holders from the recoveries.

Had the proposals been approved, secured financial creditors such as banks would have had to give up a total of Rs 1,853.2 crore or 5.4 per cent of the total resolution value. The electronic voting window was open from 2am on 20 June to 9pm on 22 June.

Meanwhile, fixed depositors plan to challenge the approval of the Piramal group’s resolution plan in the National Company Law Appellate Tribunal (NCLAT) and are preparing for a long-drawn legal battle to secure higher recoveries.

IT Stock Is Trading Close to A 52-Week Low. Bullies Breakages Q1 Results