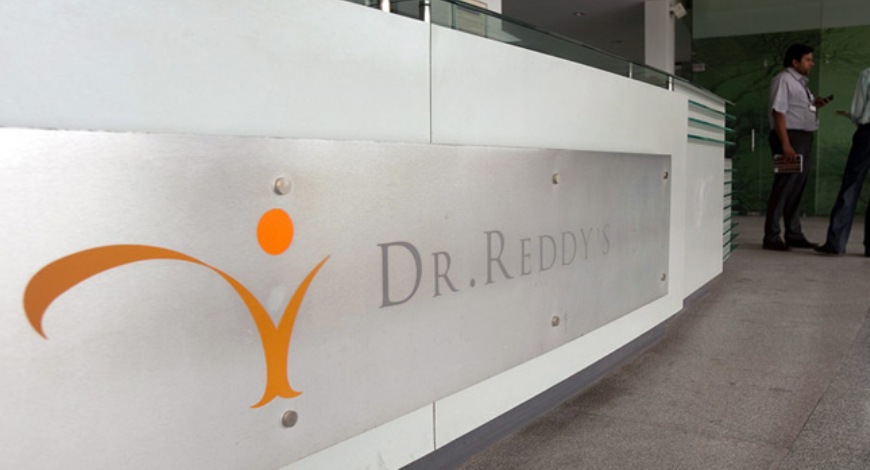 Indian major drugmaker, Dr Reddy’s Laboratories has inked a deal with the Russian Direct Investment Fund for procuring 100 million doses of Sputnik V, according to the news reported by Reuters. The company is expected to held clinical trials of Sputnik V in the country, both the trials and supply deal depends on the approval of the Central Drug Regulator.

Russia’s sovereign wealth fund said that it had agreed for cooperating on clinical trials and in the distribution of the vaccine with the Indian firm. V.K. Paul, NITI Aayog member (health) told earlier that the Indian government wants to facilitate a Phase- III trial for Sputnik V vaccine in the country.

After less than two months of human testing, Russia became the first country to register for a COVID-19 vaccine developed by Gamaleya Research Institute and the Russian Defence Ministry. Russia had claimed that the vaccine went under certain necessary tests and trials. “I know it has proven efficient and forms a stable immunity, and I would like to repeat that it has passed all the necessary tests,” said President Vladimir Putin.

Russian Health Ministry also claimed that the Covid-19 vaccine offers a long-lasting immunity to fight against the virus and added that the vaccine is expected to provide immunity from the coronavirus for up to two years. The Russian Ministry said, “The results of the check-up clearly demonstrate an unmistakable immune response attained through the vaccination. No side effects or issues with the body of the volunteers were found”.