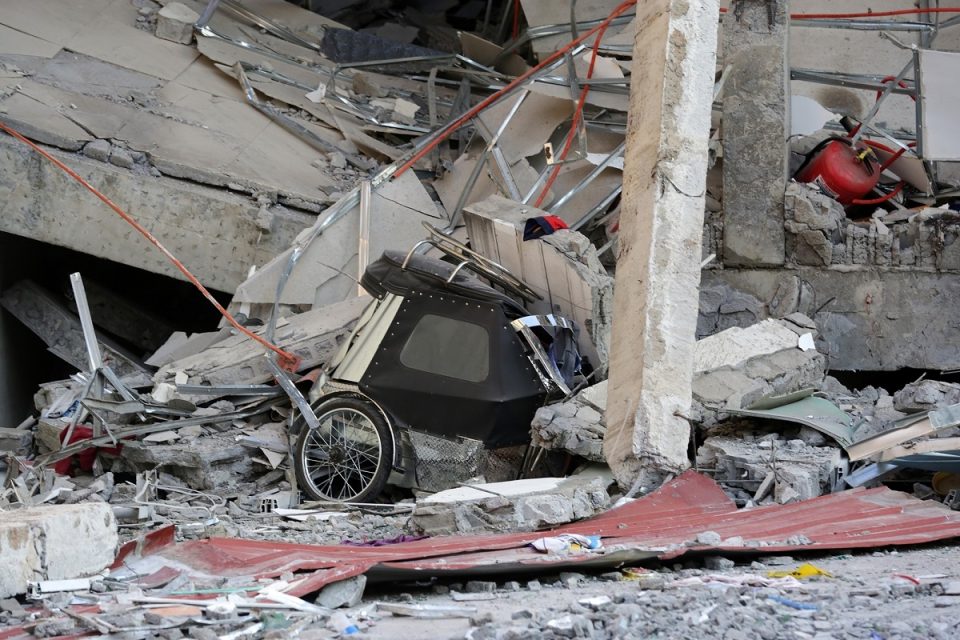 An earthquake of magnitude 6.1 hit the India-Myanmar border area, the National Center for Seismology (NCS) said. The earthquake was also observed in Chittagong, Tripura, Manipur, Mizoram, Assam and even in Kolkata, according to witness accounts posted on European-Mediterranean Seismological Centre’s (EMSC) website.

The epicentre of the earthquake was 183 km east of Chittagong in Bangladesh. According to the NCS, the earthquake happened at 5.15 am at a depth of 35 km. EMSC secured the earthquake’s magnitude at 5.8 after having a magnitude of 6.0 and told that the main center was on126 km southeast of Aizawl.