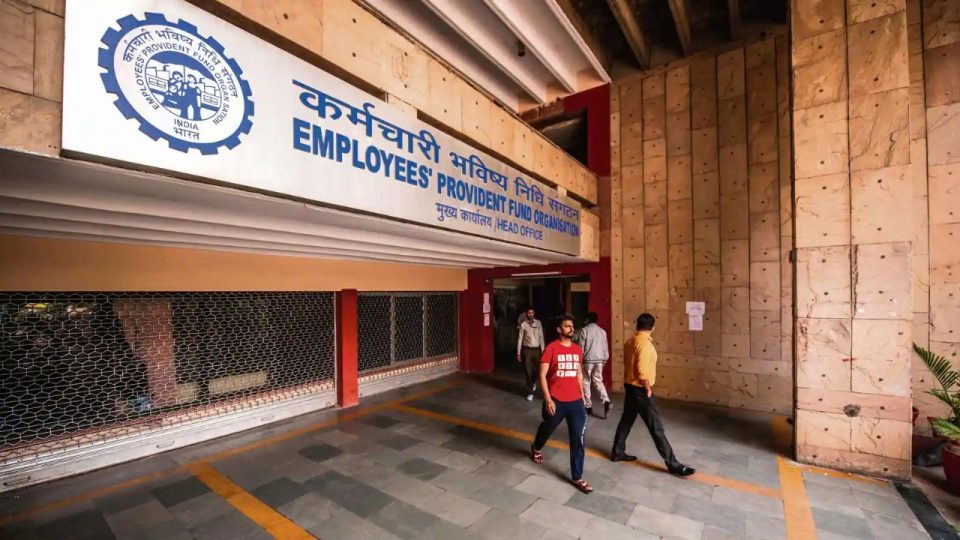 The Employees Provident Fund Organisation (EPFO) now offers an online tool on the member portal to apply for higher pensions under the joint option. Employees who retired before September 1, 2014, and exercised the higher pension joint option under the scheme can now log on to EPFO’s UAN portal and apply.

This comes after EPFO ​​issued guidelines on December 29, 2022, to implement a part of the Supreme Court’s November ruling on raising pensions. It had said that as employees, pensioners who made contributions to the pension scheme with salaries above the prevailing salary caps of Rs 5,000 and Rs 6,000 at the time and jointly applied for such grants with their employers but whose request was rejected by the PF authorities, would Ability to apply digitally or online on the EPFO ​​website.

In a November 2022 decision, the Supreme Court upheld the 2014 Employee Pension Plan Amendment, allowing subscribers to opt for a higher pension payment. As of September 1, 2014, employees who were existing EPS members can contribute up to 8.33% of their “actual” salary to superannuation instead of the 8.33% capped salary. However, that part of the order has been suspended for six months, and the Legislature may introduce an amendment to provide an additional funding source for the EPS scheme.