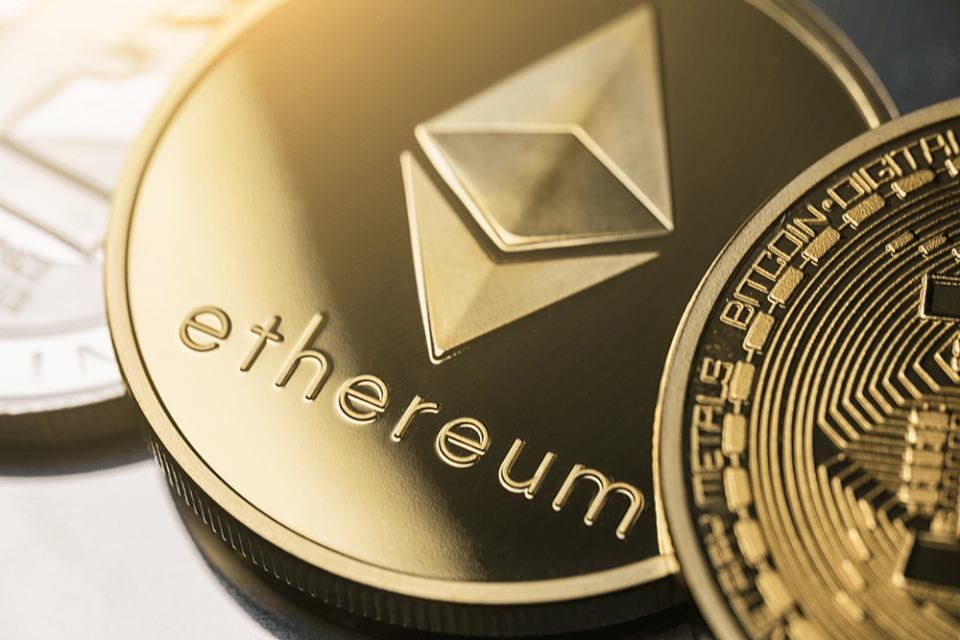 Ether, the token traded over the ethereum blockchain, topped US$3,000 for the first time on Monday. It is up more than 385% this year, compared with 96% for bitcoin. The rise is in part a spillover from flows into bitcoin, which has grown in stature as big-name investors from Elon Musk’s carmaker Tesla Inc to Wall Street investor Stanley Druckenmiller bought in.

“Ethereum has been able to maintain its positive momentum, a crushing series of all-time highs in the past week,” said Konstantin Anissimov, executive director at a cryptocurrency exchange. “The current all-time high has reignited the ambitious sentiment that ethereum may eventually flippen bitcoin by market capitalization in the near future.”
Also, a technical adjustment called the ethereum improvement proposal (EIP) 1559, expected to reduce the supply of ethereum and go live in July, has provided a lift for the digital currency. Still, there is a speculative frenzy going on in the asset class. Joke cryptocurrency dogecoin is up by 24,000% over the last 12 months and is now the fourth-largest cryptocurrency by market capitalization.