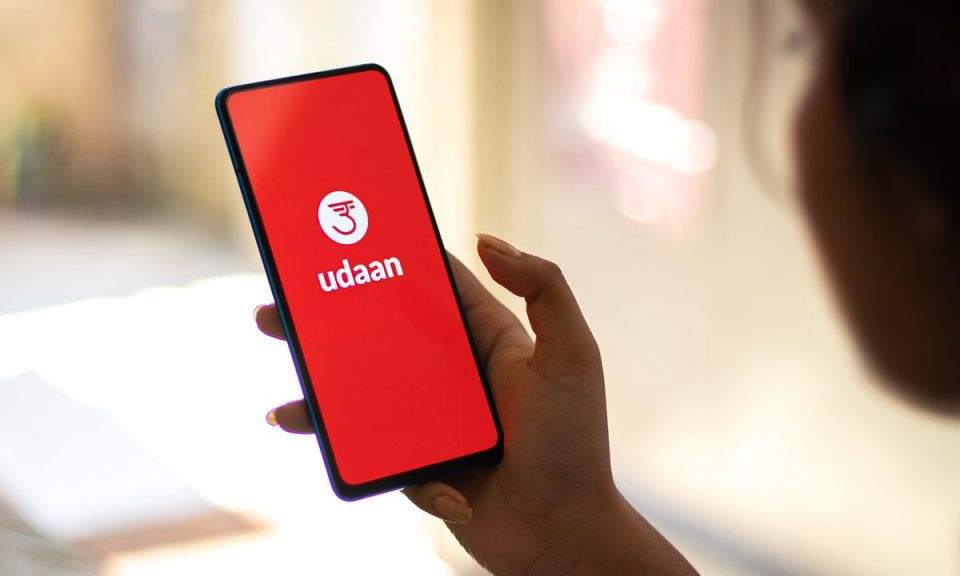 On Thursday, according to a joint statement, growth-stage debt financing platform EvolutionX Debt Capital committed to investing in the B2B e-commerce platform udaan.

While neither company disclosed the corpus, people with knowledge of the development said pledges were between $35-40 million (roughly Rs 286-326 crores).

udaan claims to have over 3 million retailers across various categories, including lifestyle, electronics, home and kitchen, staples, fruits and vegetables, FMCG, pharmaceuticals and general merchandise.

As such, EvolutionX, backed by DBS Bank and Temasek, the Singapore government-run investment firm, has committed to investing $85 million in two Indian tech unicorns by 2022.

Rahul Shah said EvolutionX, a partner and co-head in India and Southeast Asia, led the investment. At the same time, venture debt has become a growing asset class in India, there is a clear gap in the growth debt space, and EvolutionX emerges as a major player in bridging this gap.

EvolutionX offers $20-50 million in amortised debt financing via warrants or convertible instruments. udaan raised $120 million in funding from existing shareholders and bondholders in the two weeks before making a new commitment.

Up to now, udaan has raised a total of about $400 million in the past four quarters, making it one of the largest structured vehicle financings in China.

Vaibhav Gupta, co-founder and CEO of udaan, said the company had delivered strong business growth over the past two consecutive quarters after achieving a unit economics milestone last quarter.

EvolutionX’s investment and udaan’s recent financing will strengthen the company’s financial strength and continue to improve operational efficiency with a greater focus on profitable growth, the statement said.