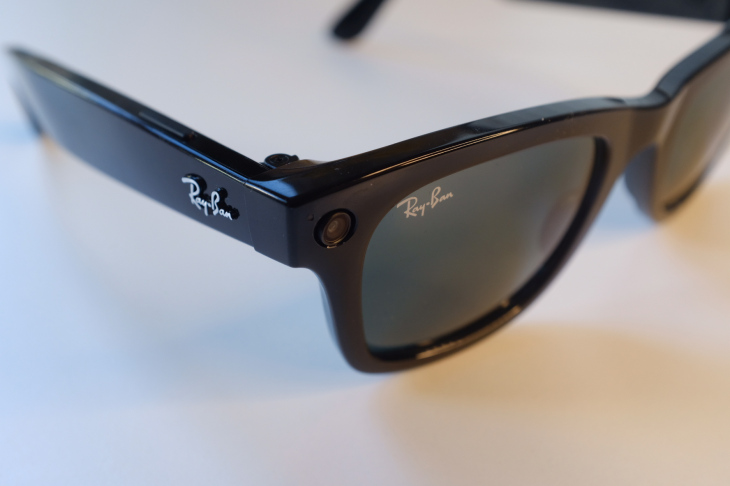 Facebook launched its first smart glasses on Thursday. The glasses are created in collaboration with RayBan and allow wearers to listen to music, take calls, take photos, short videos and share them on Facebook using a partner app. Facebook said the glasses called “Ray-Ban Stories,” will be worth $299.

Facebook announced revenue of approximately $86 billion in 2020and made most of the profits from advertising but has invested in virtual and augmented reality, developed hardware like Oculus VR headsets and wristband technologies.

Mark Zuckerberg, CEO of Facebook declared the company was making a team to work on establishing the metaverse, a shared virtual environment. “We have thought for a long time that glasses are going to be an important part of building the next computing platform,” he said in a video posted on his Facebook page.