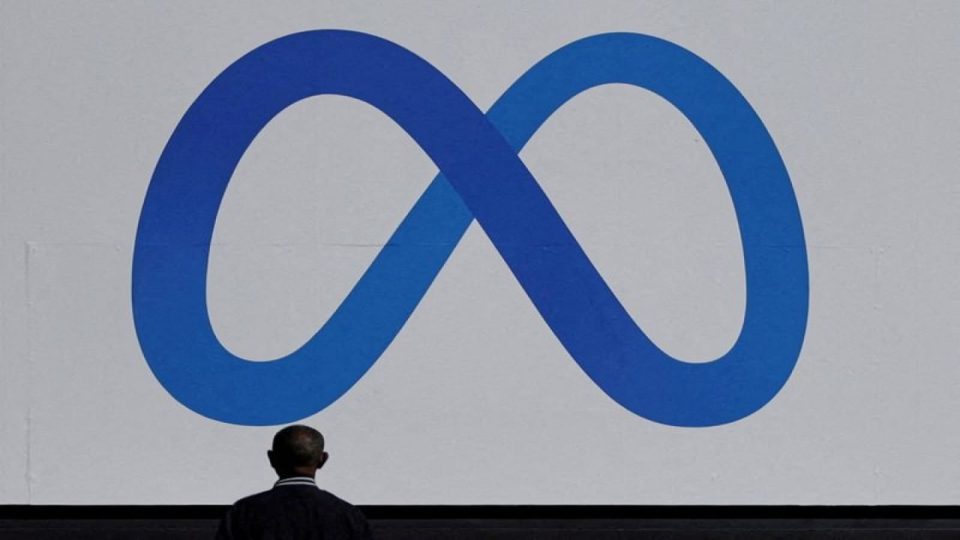 Meta Platforms Inc is overhauling how users log into virtual reality headsets, rolling back changes that previously required an on-device account to use the company’s flagship Facebook app while preserving links to social connections there.

On Thursday, CEO Mark Zuckerberg said in a Facebook post that the company would roll out new “meta-accounts” starting in August.

The social media giant announced plans last year to remove the Facebook login requirement, following a backlash from users who had previously used separate accounts to access headsets from virtual reality company Oculus, which Meta, then known as Facebook, bought in 2014.

Meta accounts will use the new login structure to control device-level access and manage in-app purchases. At the same time, Meta Horizon profiles will represent a user’s social presence in virtual reality, along with associated usernames and avatars.

People can also connect their profiles in the unified Meta Accounts Centre, which will integrate social connections from Facebook, Instagram or Messenger into their VR experience.

For accounts not added to Account Centre, the company will only integrate user data into the app to count users and enforce security rules; a spokesman told Reuters.

Meta has been pushing to integrate accounts and other products into its “family of apps,” which provide users with functionality across apps while enabling companies to consolidate data about their behaviour in different contexts.

The company announced plans to unify its messaging structure across apps in 2019. Later that year, it launched a payment service called Meta Pay, through which users can process payments on Facebook, Messenger, Instagram and WhatsApp.