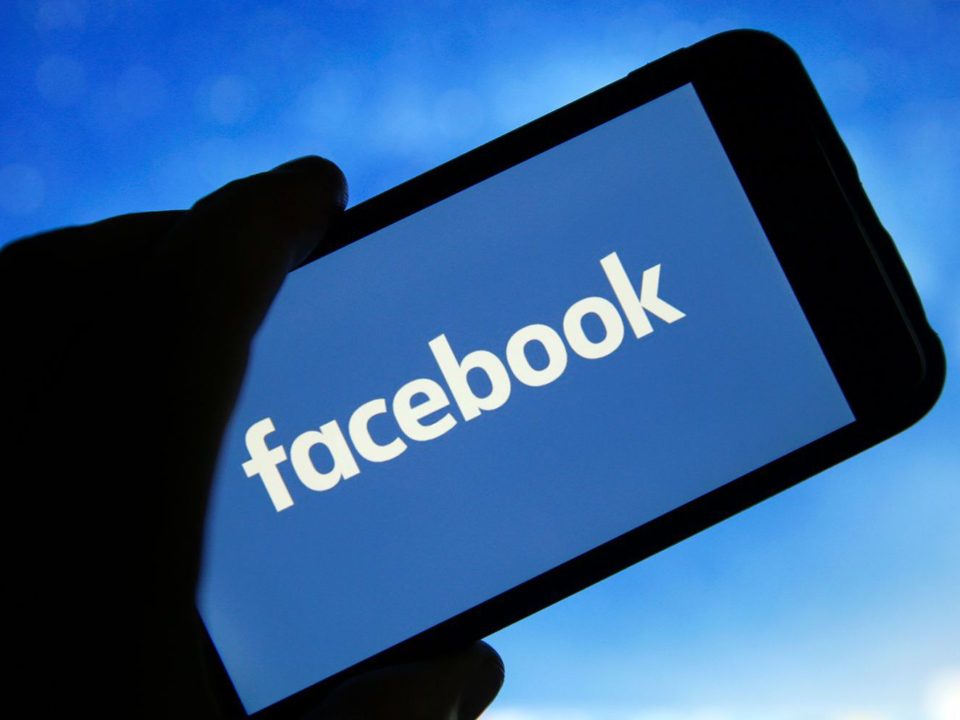 On Tuesday, Social Media Giant, Facebook Inc. said, that Facebook is speeding up its plan to go international with a news tab feature that will involve paying publishers for their stories to be delivered through the leading social networking platform.

Campbell Brown, VP of Facebook global news partnerships, said in a blog post, that the company would pay publishers for news, ensuring that their content is available in the form of a new product. Facebook also decided to keep building new products for helping the news industry and making global investments to build long-lasting business models, he added.

According to Brown, Facebook News section was a strong start in the US which had driven a significant amount of online traffic to publishers, and on seeing the current progress, Facebook is planning to accelerate the expansion of its news section internationally and in Brazil, France, Britain, Germany, and India in the next six months.

Brown noted that the news agencies are struggling to make money with ad revenue and people’s attention have shifted online, where they could read stories that are available free of charge which is criticized by publishers, so Facebook is also working to build a sustainable ecosystem for news agencies, said Brown.