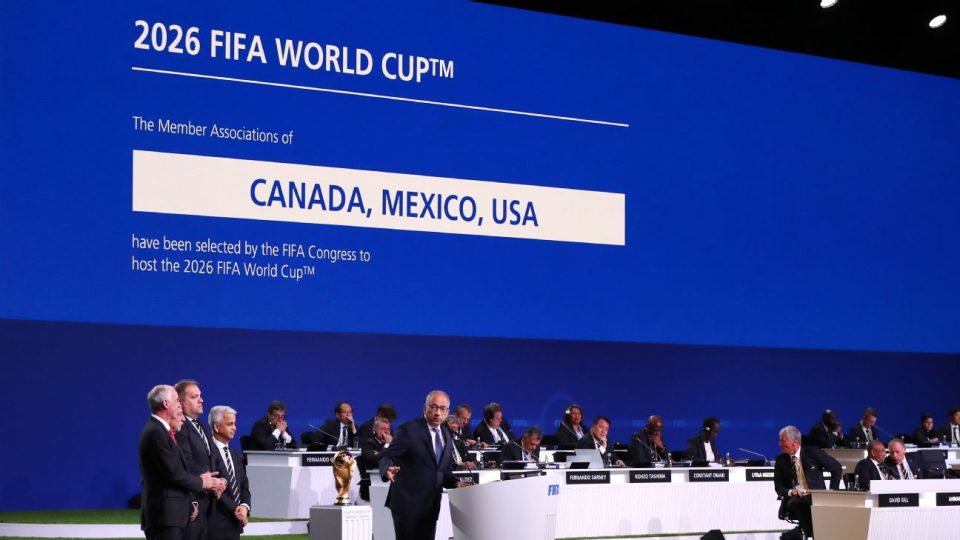 FIFA presumes to earn $11 billion from the 2026 World Cup with a 48-team men’s tournament in North America for heavy revenue amid constant indecision about the precise match schedule. The four-year budget offered to the FIFA Council predicts an almost 50% increase in income tied to broadcasting and sponsorship contracts, with ticketing and hospitality at a tournament using several NFL stadiums.

FIFA makes conformist budget estimates and ends up exceeding its targets. The $7.5 billion revenue declared in Qatar for the 2019-22 viable cycle was $1 billion more than the estimate.
The 2022 tournament, ending on Sunday with Argentina playing France in the final, has 64 matches. The expansion to 48 teams was intended to accelerate soccer development in countries qualifying for the World Cup. FIFA’s research advised the highest quality games to be delivered by the current 32-team format, being used since 1998 and balanced with two teams proceeding from each group to the 16th round.

In 2022, FIFA officials recommended a 104-game format with teams playing in 12 groups of four afore a 32-team knockout stage. Some third-place teams would be unknown for days, whether advanced or eliminated.

A 104-game layout would likely add several days to the expected 32-day tournament played in 16 North American cities, i.e. 11 in the US, three in Mexico, and two in Canada. FIFA is considering changes even after signing major broadcasting deals, counting with Qatar’s beIN Sports and American English-language broadcaster Fox and for the Middle East and North Africa.