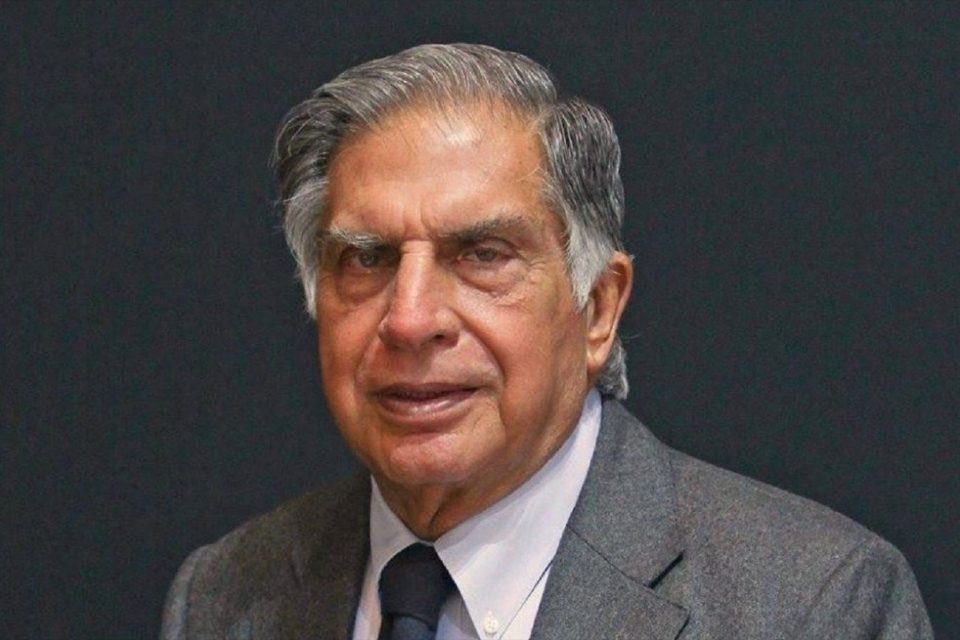 Federation of Indo-Israel Chambers of Commerce (FIICC) conferred Ratan Naval Tata with the title of “Global Visionary of Sustainable Business and Peace” for epitomising “unity, peace and sustainability”.
Dr Gul Kripalani, President of the bilateral chamber said, “Ratan Tata’s support toward Israel has been unstinted. His commitment to put India on the global map with dignity and respect has been noted by each and everyone”. Ratan Tata is respected by the business communities of the three countries – India, Israel and UAE and he epitomises unity, peace and sustainability, Kripalani said.
The 82-year-old Indian industrialist, philanthropist, and former chairman of Tata Sons is the recipient of two highest civilian awards of India – Padma Vibhushan and Padma Bhushan. Tata said he has always viewed Israel as a “country of great opportunity for India” and Israel’s creativity can be combined with the low cost of manufacturing of India to export entire world.
“It is a great privilege to be involved with a country like Israel that I have respect for. I have always called it a country of opportunity for India. There is something in the genes of Israeli people that makes them creative,” Tata said at the virtual event.