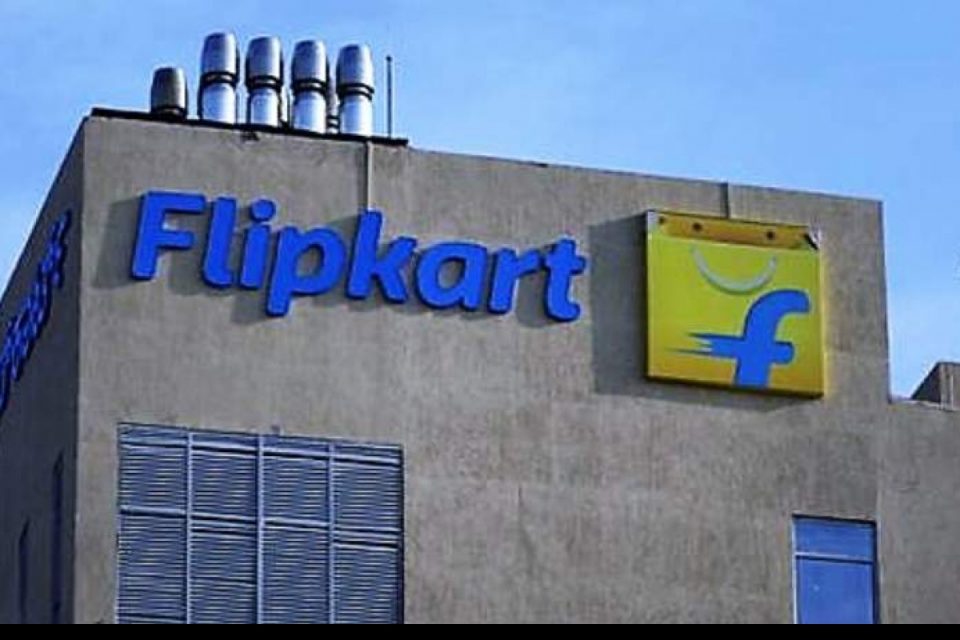 Flipkart and PhonePe are going to encounter “strong growth” in the Q1FY21 in the Indian market, retail giant Walmart said on Tuesday. Walmart International which operates in the markets of India, China, Japan, Africa, Canada, the UK, Mexico, Canada, and Chile had posted a 8.3 per cent decline to USD 27.3 billion. This was “negatively affected by government-mandated restrictions in certain markets,” said Walmart in its post earning statement.

However, in Q1 Walmart maintained market growth of 5.1 per cent. “In India, for the first quarter, Flipkart and PhonePe continue to experience strong growth,” said Walmart President and CEO Doug McMillan in the Q1 earnings result call. Walmart-owned Flipkart last month announced to acquire Cleartrip’s 100 per cent shareholdings. This further strengthens its investments in digital commerce offerings for customers, he said.

“Our latest announcement to take over Cleartrip, a leading online travel company highlights our commitment to transform the customers experience through digital commerce,” said McMillan. Walmart has also entered into a commercial partnership with the Adani Group to build up its logistics and data center. The company saw its total revenue rising 2.7 per cent to USD 138.3 billion in the fourth quarter. Walmart’s net sales in the US, which is its biggest market, were up 5 per cent to USD 93.2 billion in the reported quarter from USD 88.7 billion in the year-ago period.