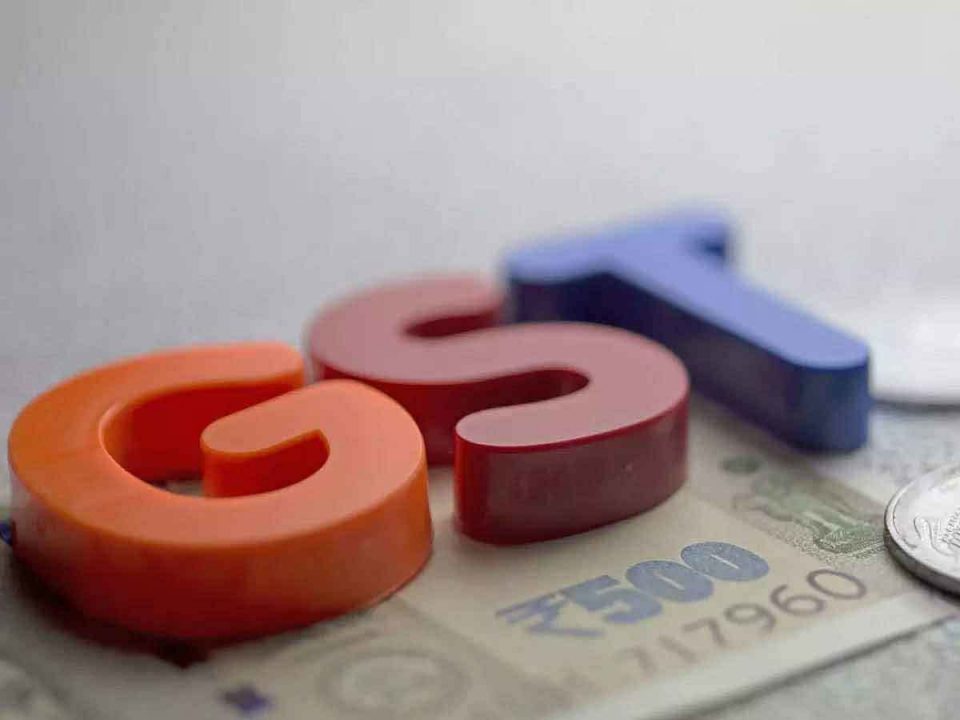 The Ministry of Finance said that it had released Rs 44,000 crores to States and Union Territories with legislature under the back-to-back loan facility instead of the Goods and Services Tax (GST) compensation.

“Total amount released in the current fiscal year as back-to-back loan in-lieu of GST compensation is Rs 1,59,000 crores. It is in addition to normal GST compensation being released every two months out of actual cess collection,” the ministry said.

In a press release, the ministry said, “After the 43rd GST Council Meeting held on 28.05.2021, it was decided that the Central Government would borrow Rs 1.59 lakh crore and release it to States and UTs with Legislature on a back-to-back basis to meet the resource gap due to the short release of Compensation on account of the inadequate amount in the Compensation Fund.”