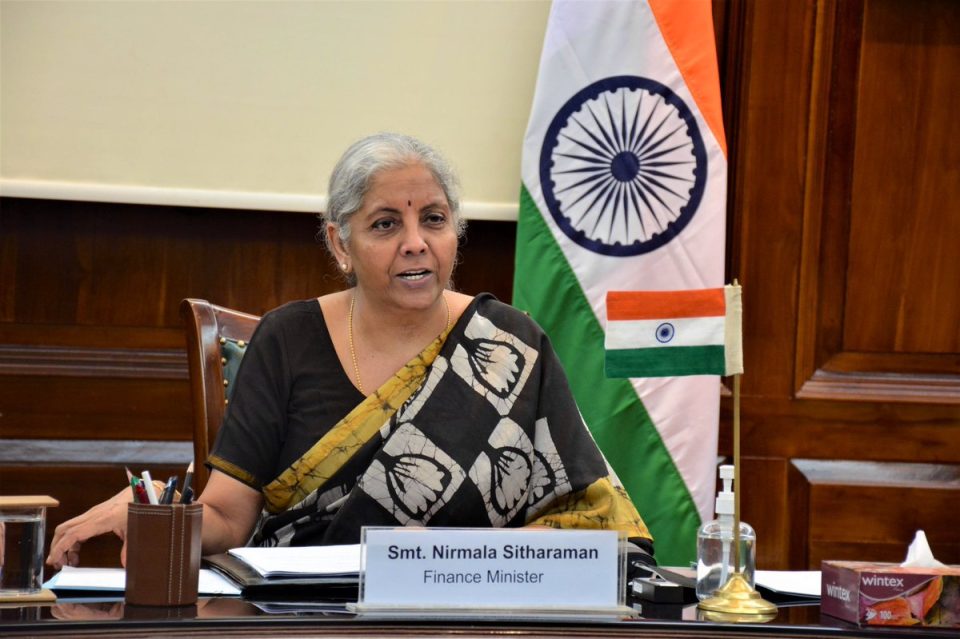 FM Nirmala Sitharaman will attend the International Monetary Fund (IMF) and World Bank Spring Meeting, which begin on Monday in Washington DC. She will also participate in the meeting of G-20 Finance Ministers and Central Bank chiefs, the Finance Ministry said. Sitharaman will also meet World Bank President David Malpass on the summit’s sidelines. She will hold bilateral talks with her counterparts from Indonesia, Sri Lanka, South Korea, South Africa, and other countries, the Finance Ministry added.

The Finance Minister will hold one-on-one talks with CEOs from semiconductor, energy, and other priority sectors during her official visit to the United States. The Indian government will be represented by Sitharaman and Chief Economic Advisor V Anantha Nageswaran at the IMF-World Bank Spring Meeting in Washington, DC, from April 18 to April 24.

The IMF-World Bank Spring meeting is expected to focus on how the world’s nations can negotiate the impact on supply chains and commodity prices due to Russia’s invasion of Ukraine. Due to the severe lockdowns in China as a result of a surge in Covid-19 cases, the summit’s joint resolution will also focus on the need to continue to invest in health infrastructure.