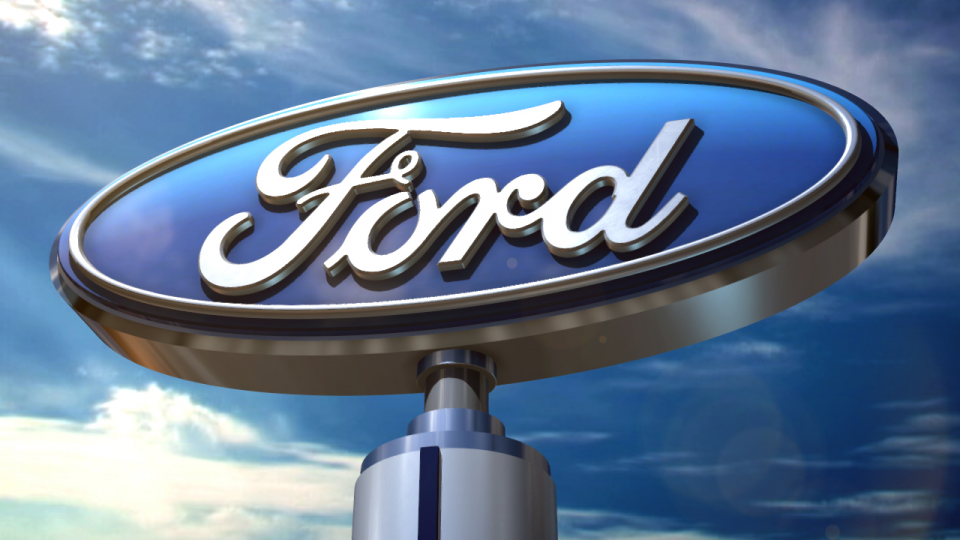 Ford Motors has announced it will end manufacturing cars immediately, and nearly 4,000 employees will be affected. Ford sold 15,818 vehicles through the April-August season, while Honda Motors and Hyundai Motor sold 33,103 and 209,407 units, data published by the Society of Indian Automobile Manufacturers showed.

An official told over $35 billion investments had been done in India in the last six years, including $4.4 billion in new assets by 13 businesses. For example, Toshiba-Suzuki-Denso backed $820 million to start advanced chemistry cell battery storage production at Hansalpur, Gujarat.

“India is a different market for vehicles. You require to deliver a product that people desire. Ford failed to meet the market, and that’s the reason for their exit,” he said. “But, they have agreed to take care of the employees and consumers who have purchased their cars. They are also working on expanding research and development in India even after closing the manufacturing units,” he added.

#1 Jobs will be Affected

The decision by Ford is a blow to PM Modi’s Make-in-India concept, which encourages companies to manufacture locally.

Production of Ford’s cars in India will stop immediately and affect almost 4,000 employees, the company told in a report. Ford will shut down an assembly plant in Gujarat by the fourth quarter, also vehicle and engine manufacturing plants in Chennai by the next quarter.

Chief Executive Officer Jim Farley has said that he will no longer issue capital toward marginal markets that give little or no return. In January, Ford said it would close more than a century of production in Brazil and took a $4.1 billion charge.

“We are taking tough but necessary actions to give a viably profitable business longer-term and allot our capital to improve and create value in the best areas. Despite funding more than enough in India, Ford has suffered more than $2 billion of operating losses in the last ten years, and the call for new vehicles has been much lower than budget,” Farley said in a statement.

In a report, Ford announced it will expand the restructuring cost in many years, charging $600 million this year, $1.2 billion in 2022 and the remaining in the upcoming years. The automaker restated it sees global restructuring costs this year of almost $2.2 billion and $2.7 billion before interest and taxes.

Foreign automakers have found it challenging to gain a space in the value-conscious Indian market ruled by Maruti Suzuki India Ltd.’s cars. The government’s high tax conditions, which charges 28 per cent on gasoline vehicles.

Toyota Motor last year said it wouldn’t grow further in India because of high taxes, and Harley-Davidson has left the market. While General Motors also left in 2017. Ford India had a market portion of just 1.42 per cent in August, data from the Federation of Automobile Dealers Associations showed.

Ford was one of the first car companies to open a store in India when the economy began in the early 1990s. The company initially set up shop in 1926 but closed down its first operation in the 1950s. Following the factory closings, Ford will import and trade some vehicles, like Mustang coupes, Figo, EcoSport and Endeavour will close once existing inventory at dealers is sold.

The decision questions the future of the EcoSport small SUV in the US, which the company had been shipping from India. Ford launched the design in the US in 2018, but it has had little benefit. Sales are below 22 per cent in the US this time.

Ford examined several options in India, like partnerships, collaborative platforms and contract production with other carmakers before shutting down factories in India. It is still looking for a possibility of selling its manufacturing factories in the country.