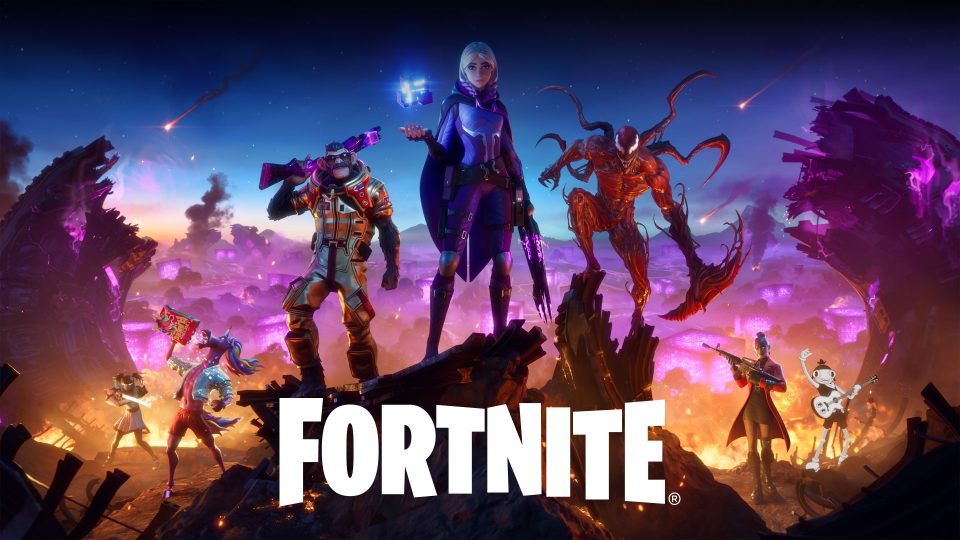 Fortnite server came back online after a major outage after six hours. “Fortnite game servers are back online, and the Winterfest continues! Snowflake. We respect everybody’s understanding as we work to resolve these issues,” the company said on Twitter. According to Epic’s Fortnite Status Twitter account, the online battle royale game started having problems for players as they could not log in and find a match.

At the same time, the Epic Games Store was also having problems where players couldn’t log in or even access their offline games. Earlier in November, the company’s official website in China had said it is ending the test version of the game in the country by this month.