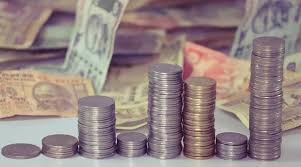 On Wednesday, FrontRow said it had raised $14 million as part of its Series A round, led by Eight Roads Ventures and GSV.

The startup focuses on providing non-academic courses, including singing, music composition, cricket, photography, and film-making, from top influencers in the respective fields. The platform currently has more than 100 courses live and follows a community and cohort-based approach for learning.