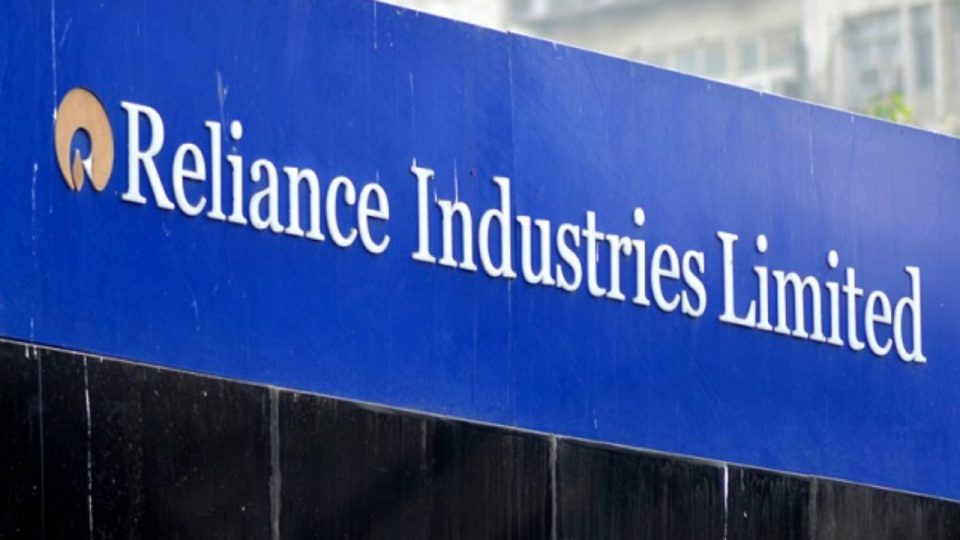 The Delhi High Court has stayed the Single Judge Bench order directing “Status Quo” of Future Retail Limited (FRL) -Reliance Deal. As per the order issued by the court, Amazon had no reason to seek a status quo order, when it wasn’t interested in the deal.
According to CNBC-TV18, statutory bodies such as the Securities and Exchanges Board of India (SEBI) and Competition Committee of India (CCI) were not present before the Delhi High Court. However, the Delhi High Court could not have restrained statutory authorities such as SEBI.
“The Honourable Court also observed that statutory authorities cannot be restrained in private litigation from acting in accordance with the law,” Future Retail said in a stock exchange filing. The court, in its order, has also noted that the directions passed are only prima facie, will not come in the way of orders to be passed by the single judge bench. “We are not inclined to deal with issues raised, as the single judge bench order is yet to be pronounced,” it said, as per reports.
On February 2, Future Group rejected the Delhi High Court’s proposal to enter into talks with e-commerce giant Amazon for amicable resolution with the latter in a Rs 24,713-crore deal with Reliance Industries (RIL). The Delhi High Court had proposed the appointment of a two-judge panel to help Amazon and Future Group negotiate a settlement.