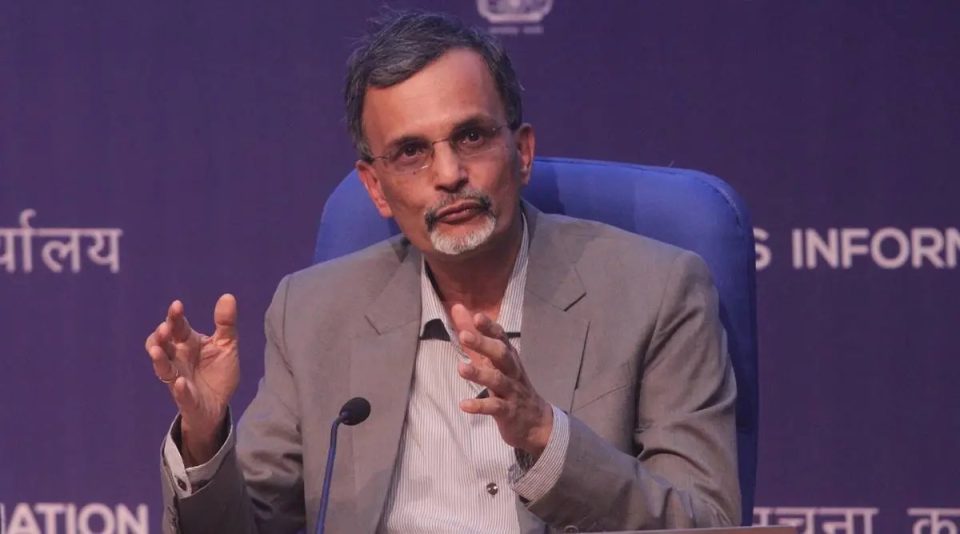 India's GDP growth in FY23 is now expected to be between 6.5% and 7%, chief economic adviser V Anantha Nageswaran said on Monday.

On Monday, India’s gross domestic product growth for the current fiscal year (FY23) expects to be between 6.5% and 7%, Chief Economic Advisor V Anantha Nageswaran said. It is the first time a government official said real economic growth might not exceed 7% in FY23.

Considering the April-June GDP print, agencies like the International Monetary Fund (IMF) and the Reserve Bank of India (RBI) lowered the GDP forecast for India amid irregular pick-up in demand and global headwinds caused by the Europe war. The IMF sees FY23 GDP growth at 6.8% compared to 7.4% earlier, whereas the RBI cuts its forecast to 7% from 7.2%.

“Growth is predicted to be around 6.5-7% this year, lower than our former opportunities. However, India will lead the wildest growing major economies, and only Saudi Arabia is predicted to grow faster than us this year,” Nageswaran said.

When India suffered high headline retail inflation, it was witnessed moderate as compared to many other economies, which target inflation of 2% but are nearer to 8-10%, Nageswaran said. Central banks worldwide have violently targeted inflation instigated by confounding commodity prices due to Russia’s invasion of Ukraine by climbing key interest rates enormously this year, plus the RBI. This has obstructed the currencies and trade balance of emerging markets.

Nageswaran listed reasons why India was excluded from the Covid-19 pandemic and the current geopolitical situation is in better shape than industrialised economies and many developing peers.