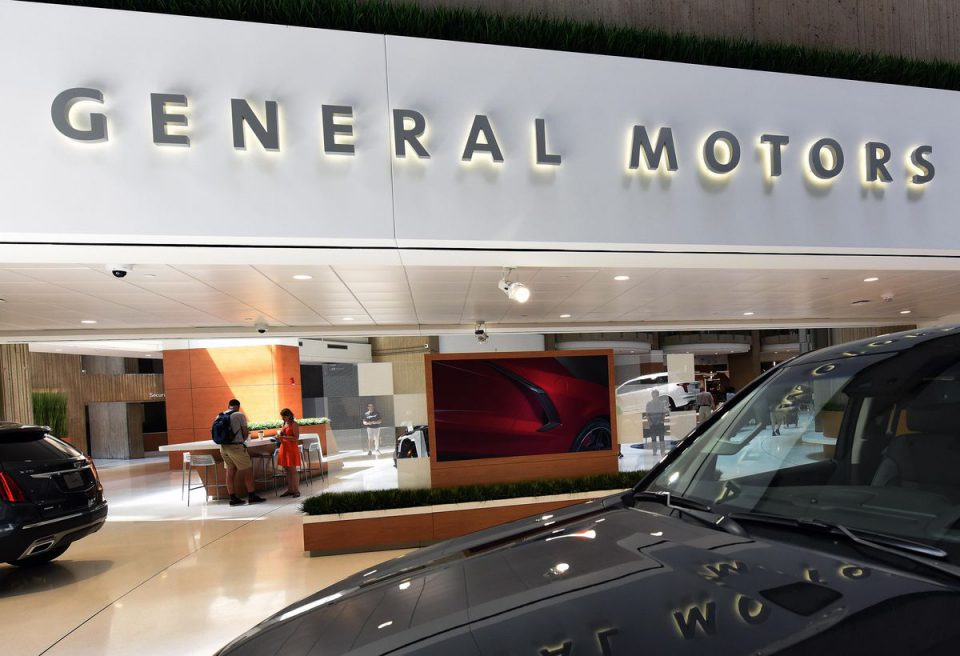 General Motors Co. will leave Australia, New Zealand and Thailand by year-end as it continues to exit poor performing markets and focus its resources on new technologies such as self-driving cars and electric vehicles.
The US automaker said that it will take $1.1 billion in charges in the first quarter, of which $300 million in cash, to cover of leaving those markets. The company will retire the Australian Holden brand, withdraw the Chevrolet brand from Thailand and sell its Rayong plant there to China’s Great Wall Motor Co., also said. In 2015, the company has pulled the Chevrolet from Europe which left in Russia in the same year and sold German Opel unit and British Vauxhaul brand to France’s Peugeot in 2017.
The downsizing of the company I pouring money into electric vehicles in a bid to catch Telsa Inc. GM has already spent several billion to develop self-driving cars with Cruise LLC, which it bought in 2016.
Read EquityPandit’s Nifty Outlook for the Week