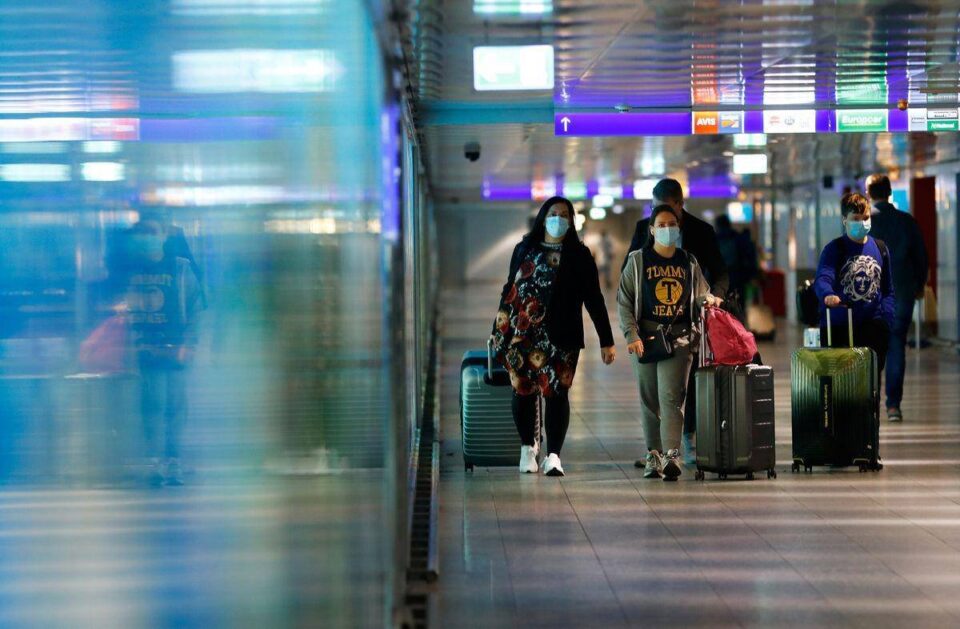 Germany is releasing strict travel restrictions from five countries, including India, which were forced due to increasing delta variant cases of coronavirus. Germany’s national disease control centre, the Robert Koch Institute, declared on July 5 that the United Kingdom, Portugal, Russia, India, and Nepal were no longer “virus variant areas” and decreased travel restrictions for people arriving in Germany from those countries from July 7.

German Ambassador to India Walter J Lindner tweeted about the release of travel restrictions, “Promised to work hard on relaxing travel restrictions for travellers from India and update you immediately. And voila: from tomorrow on, Germany is removing the entry ban and relaxing travel rules for five countries where the Delta variant is highly spread, including India!” Lindner Posted on July 6.

All five countries have been shifted to the second-highest category of “high-incidence areas”, the Robert Koch Institute said. “If you have spent time in a high incidence area before entry, the relevant test may not be conducted earlier than five days after entry,” the institute said on its website. Officials have said the listings would be reviewed as the proportion of infections caused by the delta variant in Germany rises. Although overall case numbers are meagre, more than half of new cases are now believed to be caused by the delta variant of Coronavirus.