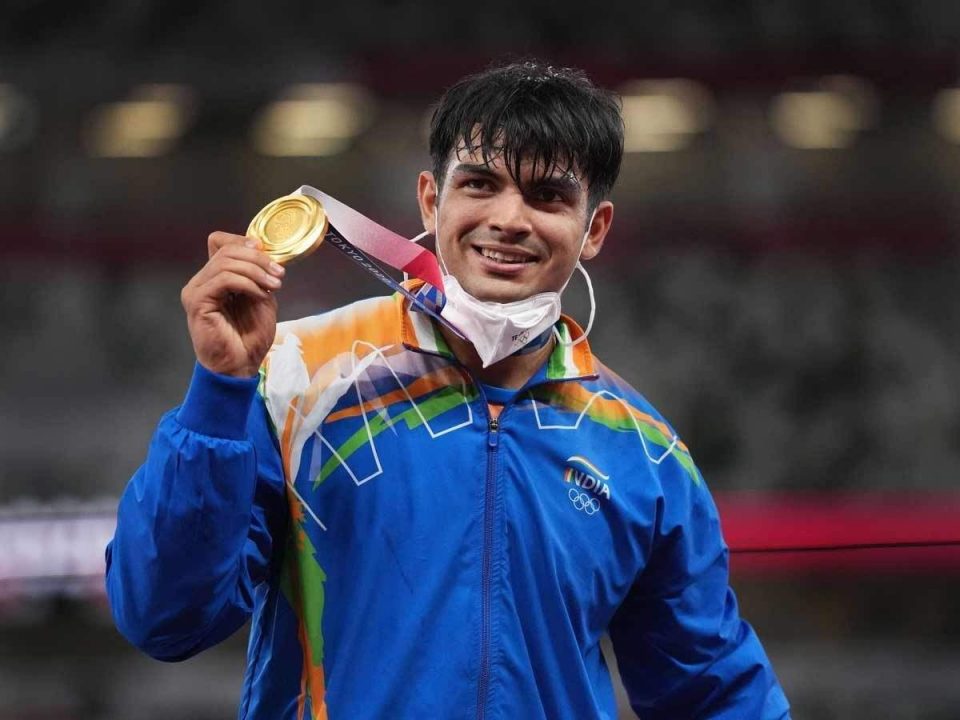 Conquering the gold at the Olympics is the crest of victory for every athlete or team, and javelin thrower Neeraj Chopra is the most recent Indian to win at this level.

Overall, India has ten gold medals at the Olympics – succeeding eight times as a team. Only two people have won gold at the Summer Games in shooting and athletics. Here is when and how India gained top recognition at the Olympics.

The Indian men’s hockey team stayed unbeatable from the late 1920s to the 1950s, marking its power as the world’s best side. Its reign at the top started with the Olympic gold medal in 1928. India marked 29 goals – 14 by the hockey wizard Dhyan Chand alone – yielded none to get their first gold medal.

When the world was striving from the Great Depression, only three teams could compete at the LA Games. India still ruled supreme, opposing the USA and Japan to win their next gold at the quadrennial contest. The Men’s hockey team (India) defeated Japan 11-1 and the USA 24-1.

Following the leadership of Dhyan Chand, India achieved a hat-trick of gold medals at the Berlin Olympics. The defeated team hosts Germany 8-1 in the final, with Dhyan Chand securing four in the gold-medal conflict.

The hockey team maintained its domination even after getting freedom, getting gold at its first Olympic performance as an independent India in London in 1948. Led by Kishan Lal, India secured 25 goals in five matches and surpassed Great Britain 4-0 at the Wembley Stadium.

Captain KD Singh Baba and his deputy Balbir Singh Sr guided India to their fifth straight gold in hockey but had to withstand the chilly weather and the 24×7 daylight in Finland. The team coped in the first match in unusual weather but finished when required. India beat The Netherlands in the final and Great Britain in the semi-final. Balbir Singh Sr secured nine goals in three matches.

India was victorious on their way to a sixth back-to-back gold medal and maintained to hold a clean sheet in the whole tournament at Melbourne 1956. India beat Singapore (6-0), the USA (16-0) and Afghanistan (14-0) in the group stage before beating Germany (1-0) in the semis and Pakistan (1-0) in the gold-medal match.

Pakistan broke Indian hockey’s streak at the Olympics in 1960, but they got back to the top in 1964. The team encountered stiff contests from Germany and Spain throughout the group stage matches, moving twice and winning four times to advance to the knockouts.

India reached the final, where they stood Pakistan for the third sequential time and defeated the neighbours 1-0 to win their seventh Olympic gold medal.

After two bronze medals and a bitter seventh-place end in the former Olympics in Montreal, India responded with a gold in 1980. India triumphed three games in a collapsed field and gained two in the preliminary rounds to proceed to the final.

Indian succeeded Spain 4-3 in a magnificent title decider in Moscow to secure the eighth gold medal.

India made significant strides in solo sports in the 21st century and gained medals in weightlifting and shooting in 2000 and 2004, but none were gold. Abhinav Bindra created history in Beijing in 2008 by being the first Indian to gain an individual gold medal. Bindra hit a near-perfect 10.8 in his closing shot and was crowned the Olympic champion.

Neeraj Chopra created history by acquiring the first gold medal for an Indian in track-and-field competitions. He qualified for the final in the top spot and secured his lead during the tournament. His effort of 87.58m was sufficient to get him the javelin gold and take India’s haul at Tokyo 2020 to seven medals – their highest ever at a Games.

Neeraj Chopra is an Indian track and field sportsman who plays in the javelin throw. He is the first track and field player to get an Olympic gold medal for India and another Indian to gain an Olympic medal in athletics for India following Norman Pritchard. At the 2018 Asian Games, Chopra played for his country, where he got the gold medal placing the national record of 88.06 m. He also was the flag-bearer for India at the 2018 Asian Games opening celebration.

In the 2018 Commonwealth Games (CWG), Neeraj Chopra registered a season-best throw of 86.47 meters in men’s javelin throw to gain a gold medal. He also was the first Indian to achieve victory in Javelin Throw at the CWG event.

Uwe Hohn, The Only Athlete, To Fire A Javelin Over 100m And Coach Of Neeraj Chopra

While we are all proclaiming the victory of Neeraj Chopra in getting javelin gold at the Tokyo Olympics, let us not overlook his coach Uwe Hohn. Hohn’s preparation and hard work played a big part in Neeraj’s victory.  But there are more highlights to the man than just becoming a coach of a gold medallist. Uwe, in his power, is a legend.

Uwe is the only player in history to have launched a javelin over 100m. His throw was 104.80m far. In 1986, a new javelin game began, and the records were restarted. So Uwe’s history of being ‘eternal’.

Since 1999, he has been training, and following his direction, Neeraj acquired the gold in Tokyo.