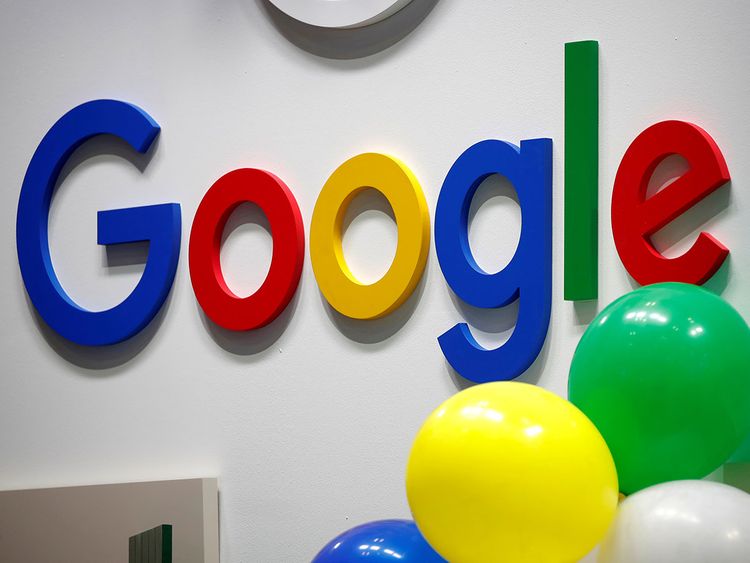 Today, Google said that Startups about Play Billing policies, it is “setting up listening sessions” with “leading Indian startups” to “understand their concerns”. The move comes less than a week after Google India issued a clarification on its Play Billing policies, which was panned by big tech startups in the country, including PayTM and Razorpay. Also, it will be holding “Policy Workshop” for startups to help “clear any additional questions” they may have about its Play Store policies. It also extended the time developers have to integrate Play Billing system into their apps till 31 March 2022.

As earlier the company had set the date for compliance at 30 September 2021. The date remains the same for apps all over the world, but Google is giving a six-month extension to Indian apps. In its blog post, the company says this is being done to “ensure” apps have enough time to implement UPI for subscription option built into the Google Play billing method.

Google says only 3 per cent of all apps will need to make changes to fall in line with the Play Billing policy. The company has faced a backlash from many startup founders in India, including those from high profile startups such as Paytm. Vijay Shekhar Sharma, the founder of PayTM, has been vocal against Google ever since it temporarily banned PayTM from Google Play for violating its gambling policies.

Sharma was among nearly 50 founders who joined a virtual meeting last week to discuss a startup association to lobby against Google. The Internet and Mobile Association of India (Imai) had also called for a meeting with founders to discuss their concerns.