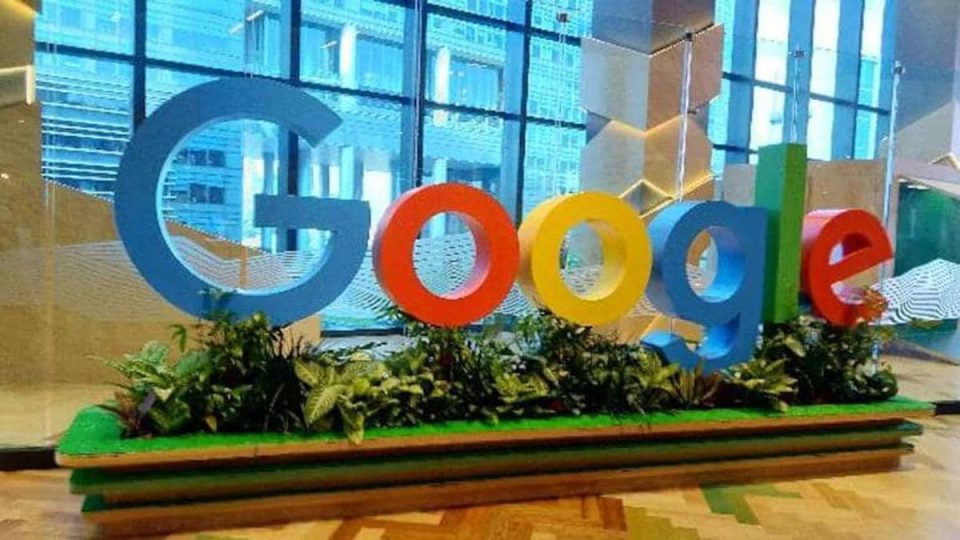 Google has filed a written petition in the Karnataka High Court desiring more time to respond to the Competition Commission of India’s (CCI) questions into its Play Store rules. The company has delayed the implementation of the latest Play Store policy. Google has also asked for the appointment of a judicial member on the panel and the complainant to be disclosed to respond sufficiently.

The request for temporary relief was filed by the Alliance of Digital India Foundation (ADIF) in the CCI. CCI was pushing Google to respond to its questions by December 31. It had earlier desired Google’s response by November 19. Earlier this month, Google said that it is providing its developers six months to comply with the revised policy for purchases on its Play Store as it wants to fight the opposition from Indian internet startups which declared its payment policies anti-competitive and monopolistic.