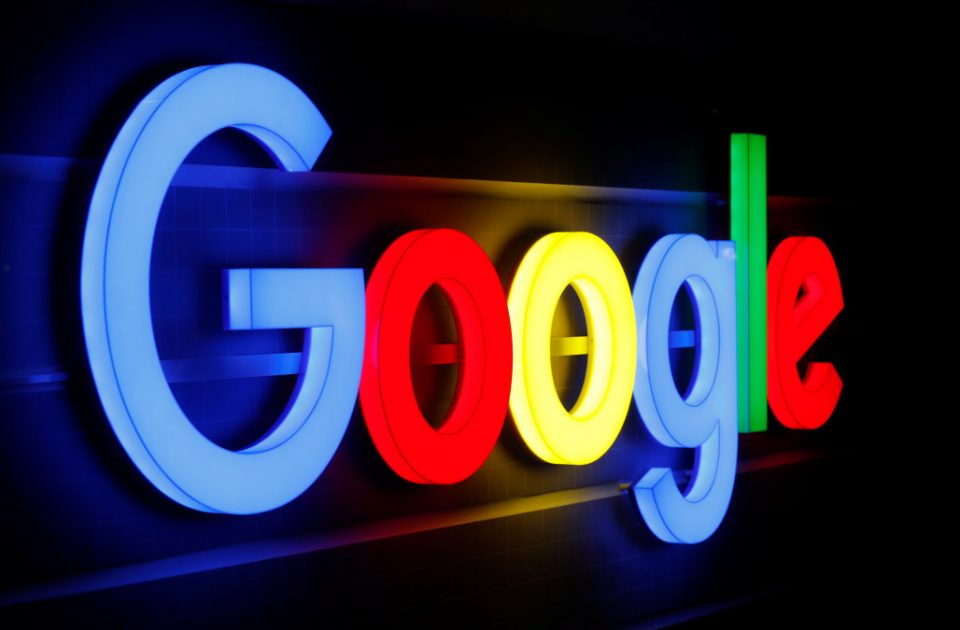 Google CEO Sundar Pichai announced that a ‘Timelapse’ feature has been introduced in Google Earth, the biggest update since 2017, which will make anyone watch time unfold and witness nearly four decades of planetary change.

“Our planet has seen rapid environmental change in the past half-century — more than any other point in human history. The new Timelapse feature in Google Earth compiles 24 million satellite photos from the past 37 years into an interactive 4D experience,” Pichai said in a tweet.

To explore Timelapse in Google Earth, go to g.co/Timelapse — you can use the handy search bar to choose any place on the planet where you want to see time in motion, the blogpost said. ”We’ve also uploaded more than 800 Timelapse videos in both 2D and 3D for public use at g.co/TimelapseVideos. You can select any video you want as a ready-to-use MP4 video or sit back and watch the videos on YouTube.”

“For the first time, we’ll put a vivid depiction of our rapidly changing planet into the hands of everyone, everywhere,” Rebecca Moore director of Google Earth, Earth Engine, and outreach told reporters during a news conference. Now in the biggest update to Google Earth, since 2017, people will be able to see our planet in an entirely new dimension, she said.

“Timelapse in Google Earth is really a big leap forward. Because now our one static snapshot of the planet has become dynamic providing ongoing visual evidence of Earth’s changes from the climate and human behaviour occurring across space and time over four decades,” Moore said.

“For the past 15 years, billions of people have turned to Google Earth to explore our planet from endless vantage points. We like to say if Google maps is about finding your way, Google Earth has been about getting lost and we’ve focused on creating the most realistic digital representation of the planet that’s ever been put into the hands of the public with features that entertain people and enlighten people,” she said.