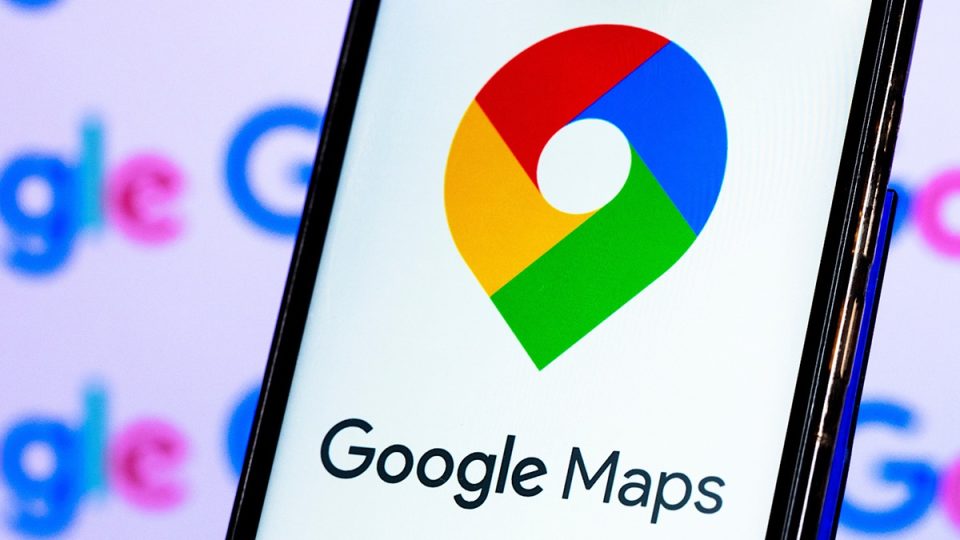 On July 27, Google announced that it will relaunch Street View on Google Maps in India after more than a decade of suspending services for failing to obtain necessary security clearances.

The launch of Street View in India is the first time Google has partnered with a local partner to offer the service to consumers, and the model hopes to roll out to the rest of the world as well.

On Wednesday, Google said the service will initially be available in 10 cities including Bengaluru, Chennai, Delhi, Mumbai, Hyderabad, Pune, Nashik, Vadodara, Ahmednagar and Amritsar, with plans to expand it to more than 50 cities by the end of 2022 by local partners.

The Indian government has previously refused to roll out the feature, which displays panoramic images of roads and other locations. The deployment was rejected for security reasons, according to local media.

Users can access this feature by opening the Google Maps app, zooming in on the roads in those cities, and clicking on the area they want to see. The idea is to provide users with an experience as good as walking on a desktop or mobile phone.

The company claims it has licensed the new images from local partners, spanning more than 150,000 km in ten cities. It also plans to provide the Street View API to local developers to help them deliver a richer map experience within the service.

To be sure, Google Maps has been offering 360-degree Street View imagery in the country, albeit in limited ways. Currently, through its collaboration with the Archaeological Survey of India in 2013, it has built several monuments such as the Taj Mahal, Khajuraho, Qutub Minar, Red Fort, Ajanta and Ellora Caves, as well as certain sites such as the Sula Vineyard. These images are provided by some private property. The service is currently available in more than 40 countries around the world.

EU to Ban Meta for Ads Based on Personal Data