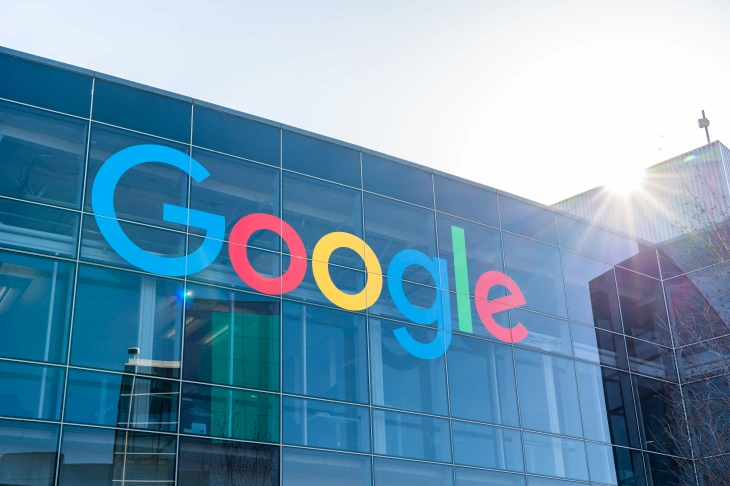 China is accused of assembling a staggering amount of personal data from millions of citizens.

On Monday, American Tech giant Google proclaimed that it was shutting down the Google Translate service in Mainland China amid citing low usage in the country, as per reports. Earlier, as per several media reports, the Hong Kong version of the translation service is inaccessible in the area without a virtual private network.

Notably, China is accused of assembling a staggering amount of personal data from millions of citizens, designing a system wherein a person’s identity could be found, which helps the government maintain its authoritarian rule. However, the Chinese Government never acknowledged the surveillance, the spy technologies details at work inside China are evolving from the police study papers, surveillance contractor patents and exhibitions, and hundreds of public procurement documents.

Chinese authorities interfere in public privacy without consent. Earlier, China’s 2017 Cyber security law made it necessary for businesses that provide vital information infrastructure in China to keep their data on CCP-run government-run servers.

However, China’s Data Security Law of 2021 allows the Chinese Government to inspect Foreign Companies doing business in China that gather user data under the indirect approach of national security drives, as per The Financial Post. The measures mentioned are the beginning of China’s efforts to expand data control external boundaries, and Chinese platforms like WeChat and TikTok have come under media inspection due to surveillance.