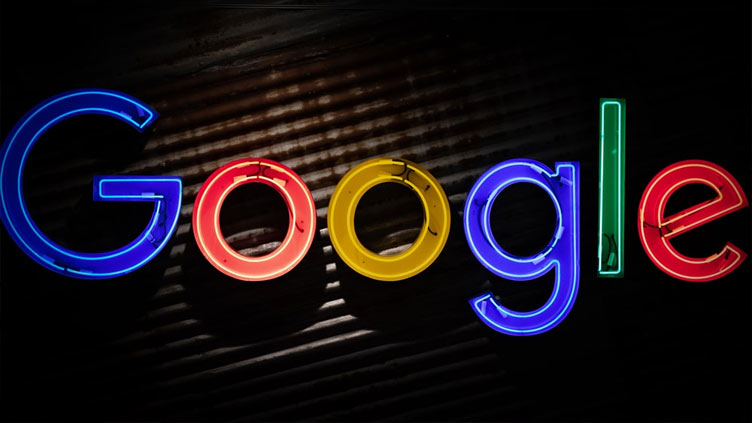 Alphabet's Google will pay $391.5 million to settle allegations by 40 states that the search and advertising giant illegally tracked users' locations.

The investigations and settlements led by Oregon and Nebraska show that state attorneys general have aggressively targeted the company’s user-tracking practices in recent months, getting the tech giant into legal trouble in recent months.

In addition to paying, the Iowa attorney general’s office said that Google must be more transparent with consumers about when location tracking occurs and provide users with details about location tracking data on a special web page.

“When consumers decide not to share location data on their devices, they should be able to trust that companies will no longer track their every move,” Iowa Attorney General Tom Miller said in a statement. “This settlement clarifies that companies must be transparent about tracking customers and complying with state and federal privacy laws.”

“Based on the improvements we’ve made in recent years, we’ve resolved this investigation by our obsolete products policy, which we changed years ago,” Google spokesman Jose Castaneda said.

In a blog post on Monday, Google said it would “roll out updates in the coming months to provide greater control and transparency over location data.”

These changes include making it easier to delete location data. New users will have auto-delete controls that allow them to order Google to delete certain information when they reach a certain age.

In 2018, state prosecutors opened an investigation after reports that Google recorded location data when users instructed it not to do so. The investigation found that Google has misled consumers since at least 2014 about its location tracking practices, which violated state consumer protection laws.

Arizona filed a similar lawsuit against Google, which was settled in October 2022 for $85 million. Texas, Indiana, Washington state and the District of Columbia sued Google in January, alleging its deceptive location-tracking practices violated users’ privacy.

Google’s ad revenue of $111 billion in the first half of this year was more than any other online ad seller. The location of consumers is key to helping advertisers cut through digital clutter, make ads more relevant and grab consumers’ attention.