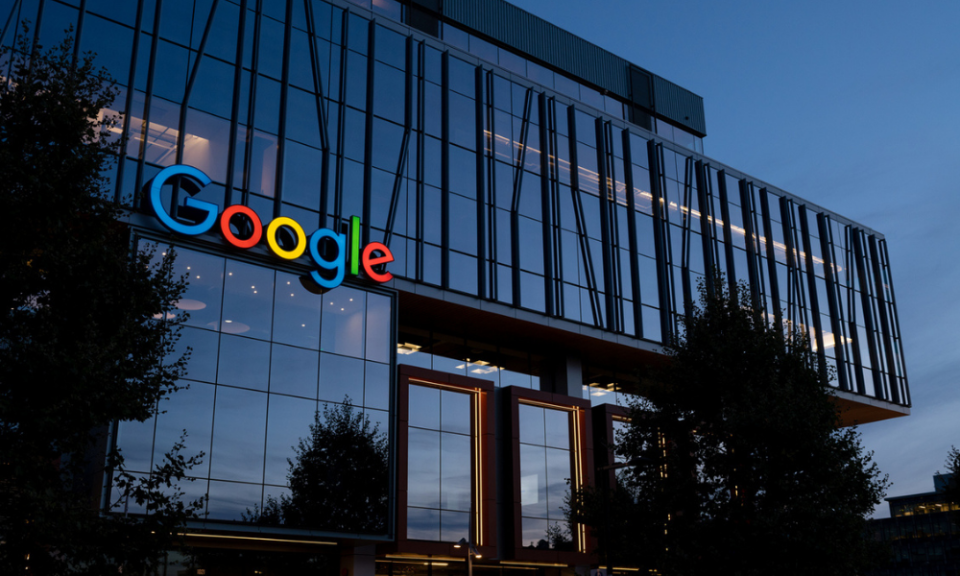 Launched in 2019, Google Stadia received immediate scepticism from the industry due to the company's tendency to close businesses that don't immediately take off.

Google has announced that it will be ending its game streaming service, Stadia. The American tech giant will finally shut down on January 18, 2023. As per GSM Arena, the company would be refunding all software and hardware purchases to users. People who purchased the Stadia controller are to get a refund. The refunds are likely to be completed by January 2023.

As per the company, the technology that powers Stadia would be used in other parts of the company, such as Google Play and YouTube, and also for its Augmented Reality (AR) efforts. Launched in 2019, Google Stadia received immediate scepticism from the industry due to the company’s tendency to close businesses that don’t immediately take off. Many also criticised the high cost of games considering the user did not directly own them, and the substandard library.

Even though two years later, Google announced that it was closing its first-party game studio and the head of the product left the company, the service hobbled along for a while. However, Stadia’s demise doesn’t necessarily imply the end of cloud gaming as a whole, with Amazon, Microsoft, and Nvidia still committed to their services. As per GSM Arena, it was always going to be a long-term investment for these companies, but that’s not the sort of thing Google is opting for.