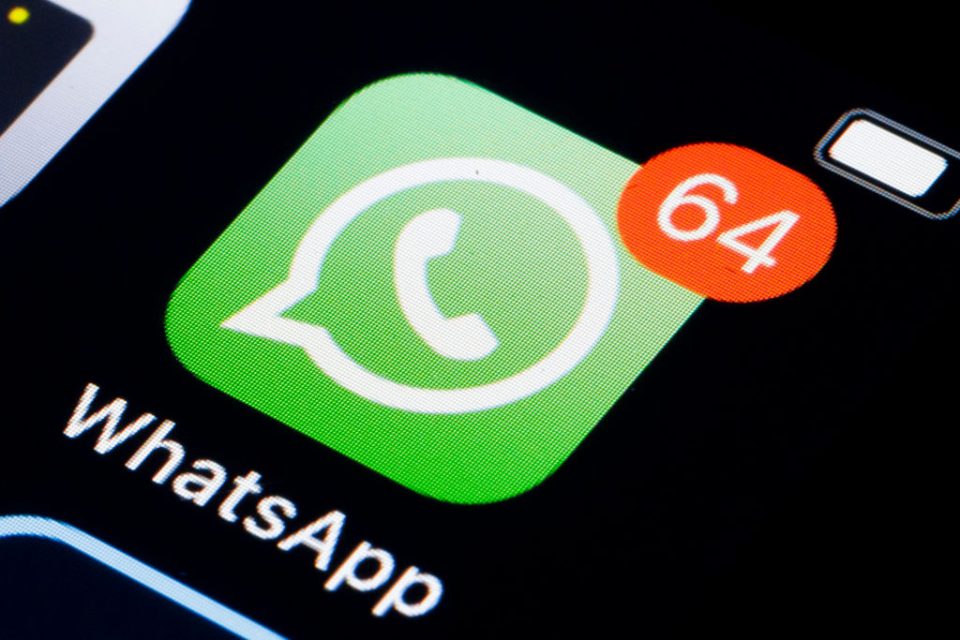 The government has proposed that WhatsApp assign an alpha-numeric hash to every message sent through its platform as a solution to break the deadlock over traceability on the messaging app. The hash can travel with the message and in case of any unlawful activity, the originator of the message can be traced without breaking the app’s encryption.

“The government is willing to work with WhatsApp to come up with a solution to enable traceability of message originators without breaking encryption,” according to officials. In February, the Centre notified the Information Technology (Guidelines for Intermediaries and Digital Media Ethics Code) Rules, 2021 that mandates traceability of the first originator of a message flagged by either a court of law or an authorized government agency.

Facebook-owned WhatsApp, which counts India as its largest market with over 400 million users, has so far, resisted the demand to trace the origin of flagged messages citing inviolability of its privacy norms while also communicating its inability to provide traceability due to the lack of appropriate technology. However, the government has remained steadfast in its demand for compliance on what it terms as a “law and order” requirement.

“The discussions are currently ongoing, WhatsApp has not formally communicated its position so far,” said the official cited above. The messaging app has three months to comply with the February notification as it is considered a “significant social media intermediary” with over five million users in India.

Twitter Lawsuit Stalled, So Elon Musk Has Until October 28 to Close The Deal