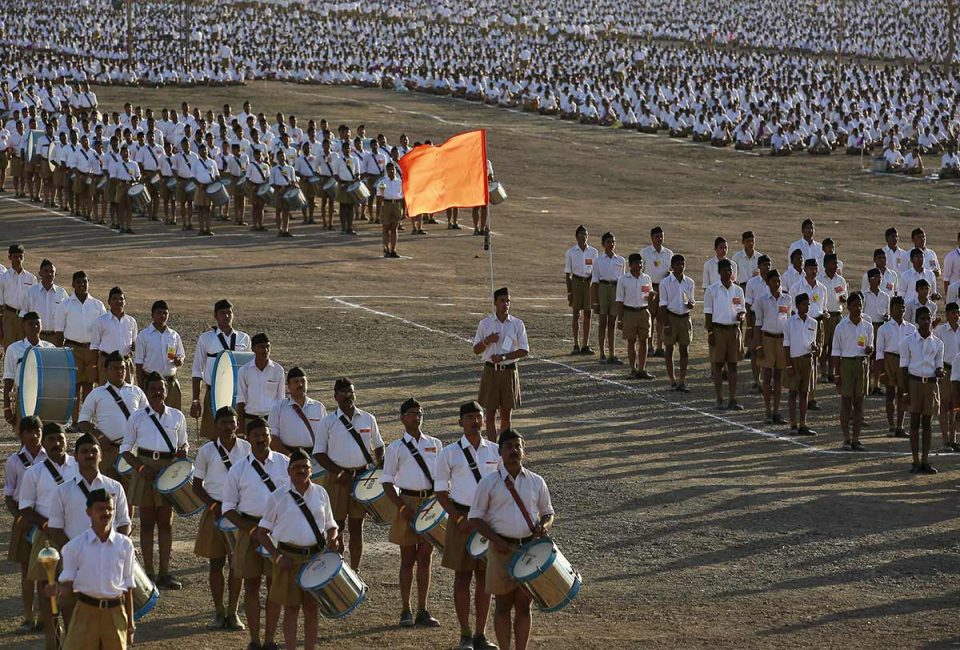 Haryana government staff can now join the activities of the Rashtriya Swayamsevak Sangh (RSS) as the state has lifted the ban on two orders. “With the effect of the Haryana Civil Services Rules, 2016, state instructions of date 2/4/1980 and 11/1/1967 are withdrawn immediately as they are no longer relevant,” the General Administration Department said in the order declared on October 11.

In April 1980, orders declared by the General Administration Department of the Haryana’s Chief Secretary’s Office restricted the employees from connecting with RSS activities. Monday’s decision from Congress said, “Now, Haryana government employees are free to take part in activities of the RSS,” Congress leader Randeep Surjewala tweeted, quoting the order published by the General Administration Department.