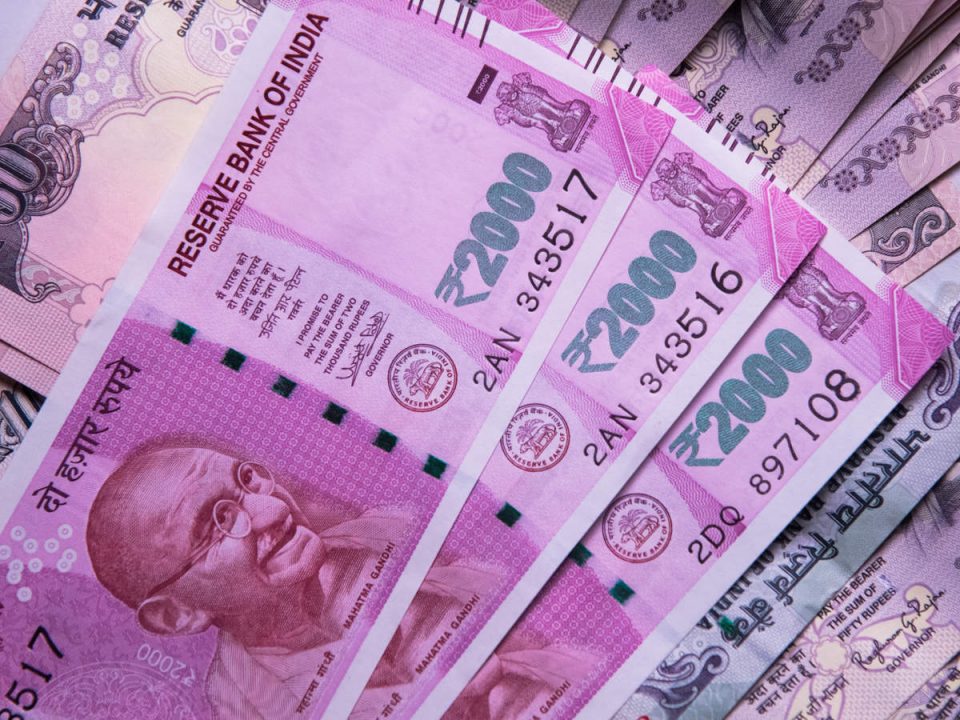 The Bombay High Court dismissed a plea filed by two Ruias-owned companies that challenged the single bench ruling asking them to deposit Rs 82 crores in the court as security in two separate arbitration suits filed by ArcelorMittal Nippon Steel India. The December 10 order directed the Ruias to deposit Rs 82 crores within eight weeks in the court as security in two separate arbitration suits filed by ArcelorMittal Nippon Steel India. Later, Essar Group firms had challenged the order in a division bench.
Now the division bench of Justice RD Dhanuka and justice VG Bisht dismissed the petition of two Essar Group firms and directed on February 1 that the Ruias deposit the amount within four weeks from the passing of the order. “In the facts of this case, we are satisfied that the respondent has good chances of succeeding in the arbitral proceedings, and thus we do not find any reason to interfere with the impugned order passed by the single judge granting equitable reliefs,” said the division bench in its 19-page order.
In this case, the two firms, Essar House and Essar Services India had received Rs 35 crores and Rs 47 crores, respectively, from Essar Steel as a security deposit for office space and services. ArcelorMittal is seeking a refund of these security deposits that were payable upon termination of the contract with them.
There was a clause for arbitration in both contracts. ArcelorMittal decided to invoke it and both parties mutually decided to appoint senior counsel Soli Cooper as sole arbitrator to resolve the dispute, the court said. ArcelorMittal then approached the Bombay HC for urgent protective interim orders before the commencement of the arbitration process under Section 17 of the Arbitration and Conciliation Act 1996.