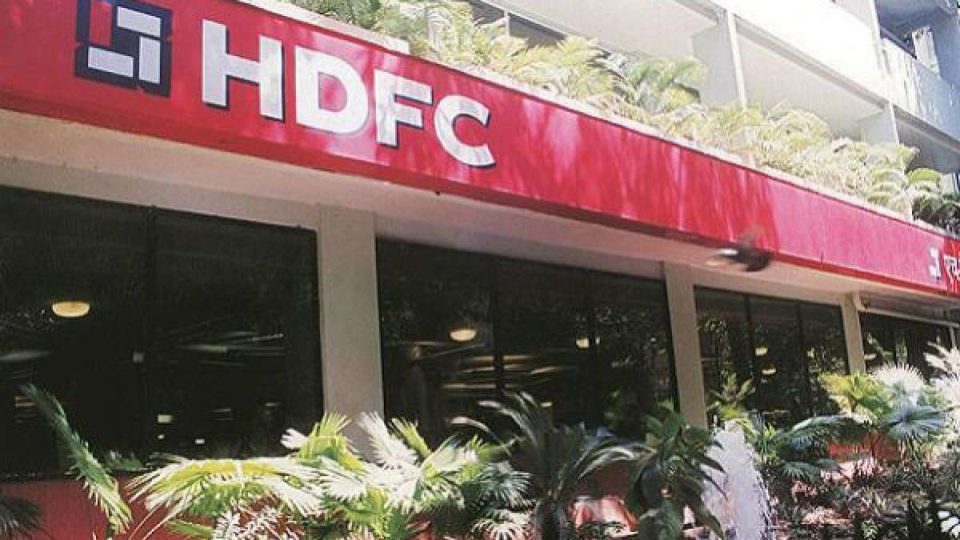 HDFC is likely to invite investors and bankers for coupon bids next week.

They added that the housing finance company had invited bankers and investors to bid for coupons and commitments on Tuesday.

The issue will also have a greenshoe option to keep an additional Rs 20 billion, and the subscription will close later this week. The bonds are rated AAA by CRISIL and will have a put option at the end of the third year.

Last week, Reuters reported that the housing finance institution planned to enter the bond market after a two-month hiatus. In November, HDFC issued Rs 19 billion of 10-year bonds with a coupon rate of 7.79% per annum.