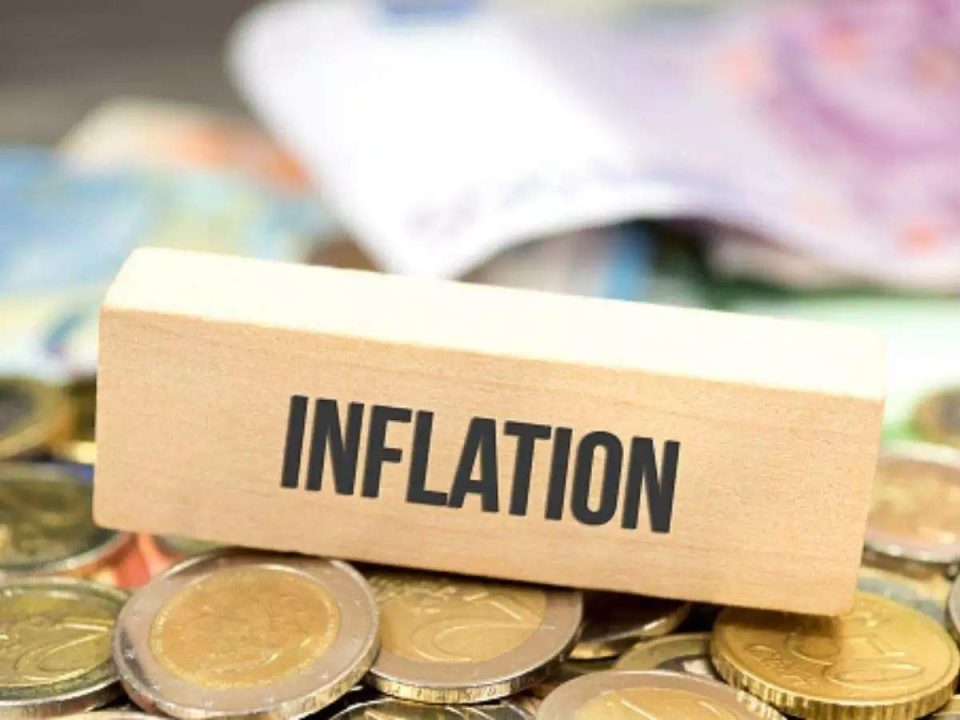 It’s easy to assume that most people who use credit cards are short on cash. The wealthy are the most frequent users of credit cards, mainly for Interest Arbitration, which allows them to obtain interest-free loans for up to 45 days. And their decision is principally influenced by which credit card business gives the best benefits.

But how do these businesses afford such lavish rewards? It’s all about the Merchant Discount Rate, a fee charged to the merchant who swiped the card (usually 2-4 per cent).

Consider the case of credit card firm X, which offers a 2-4 per cent discount on supermarket products. A customer purchases groceries from ‘W Provisions’ with the credit card (X) and receives a 4% discount. Guess who just lost 4% of their market value?

W Provision is here! After all, it would have to pay the discounted amount to the credit card company. But why would the grocery business want to lose so much money per consumer who uses X to buy groceries? The explanation is simple: wouldn’t you, as a consumer, go to another store if W Provisions didn’t offer you a discount?

The Cycle Runs as Follows:

Let’s get to the point and see how your credit card is fueling inflation by using the example of our youth’s favourite Apple gadgets.

Several clients go to a merchant store called “Z Mobiles” and buy iPhones and iPads with their premium credit cards (from the same company), which give a 7% reward. For example, suppose Z Mobiles’ profit margin on Apple product sales was 8%, with a 5-6 per cent commission loss to the credit card firm due to the Merchant Discount Rate.

Isn’t 1-2 per cent of merchant sales insufficient? Naturally, retailers like Z Mobiles ask distributors and, indirectly, Apple to raise their margins to 10% or lower the price of Apple products. Now, if Apple has to increase the merchant’s margin by 2%, the cost of the products will rise by at least 2%, resulting in inflation! Rewards-inflation problems generated by such a credit card can also be witnessed in the case of jewellery, groceries, and other items.

In a nutshell, the chain that leads to inflation is as follows:

Who is it that this all boils down to? The average person must purchase these items without a debit or credit card. The super-rich benefit from discounts; product prices rise for the help of merchants and distributors; and others who are left out of the loop pay inflated prices for these things.

To summarise, the hidden characteristics of Merchant Discount Rates and Customer Rewards allow credit card firms to gain additional profits, not the interest levied on delayed payments. Call it a game of convenience for the wealthy and upper-middle-class or the inflation trap that pushes the majority into poverty. Credit card corporations are a two-edged sword.

UPI acceptance is at an all-time high in India, according to FinTech and retail ecosystem companies. The Reserve Bank of India (RBI) and the Government of India (GOI) introduced UPI in November 2016 through the National Payments Corporation of India (NPCI), intending to clean up the country’s “black money” and regulate transactions systematically and effectively.

According to recent reports, Tier 2 and Tier 3 cities and towns account for more than half of all online transactions. The number of online transactions via UPI, EdTech, E-commerce, Gaming, and These online payments are becoming more common in Tier 3 and Tier 4 cities, resulting in a massive increase in UPI’s market share. The Peer-to-Peer (P2P) use-cases are now fixed, while the Person-to-Merchant (P2M) use-cases have a lot of room for expansion.

Although cash and card payments will not be replaced entirely, users will prefer UPI. The current shift is heavily focused on developing a new payment system with the primary goal of allowing more credit to flow into the economy. Although UPI has conquered the market, rural adoption will take time due to a shortage of smartphones in the rural ecosystem and a more significant gender gap in mobile phone availability.