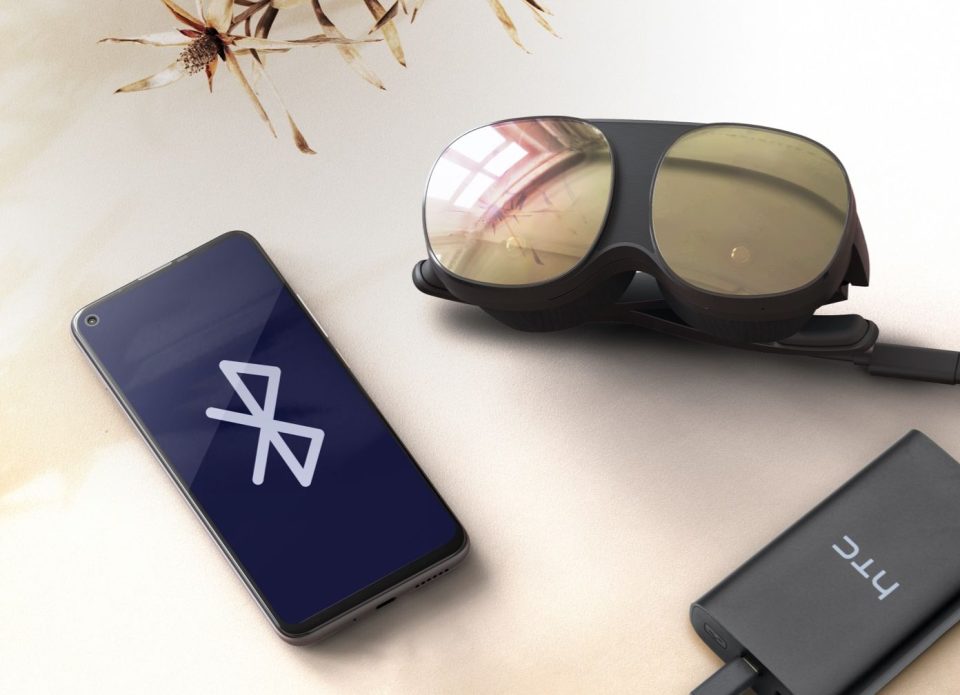 HTC has officially launched the Vive Flow, a mobile VR headset meant to pair with any phone. It is a compact and lightweight device that can be worn like glasses and has dual speakers, microphones with noise cancellation and Bluetooth audio support. The device also has 64GB of storage and 4GB of RAM.

Vive Flow has two displays with 100 degrees cone of vision. HTC has established a cooling system that decreases warm air around your face. It has a USB-C port and power rating of 7.5W, which can be used with a smartphone. HTC said that the dual-hinge system on the device could adapt to any head size.

Two cameras can be used to run a video feed. It has no input controllers or hardware and relies on an app downloaded on any smartphone. The app can be used as a virtual remote control The headset is valued at $499 and can be pre-ordered in the US and Europe.