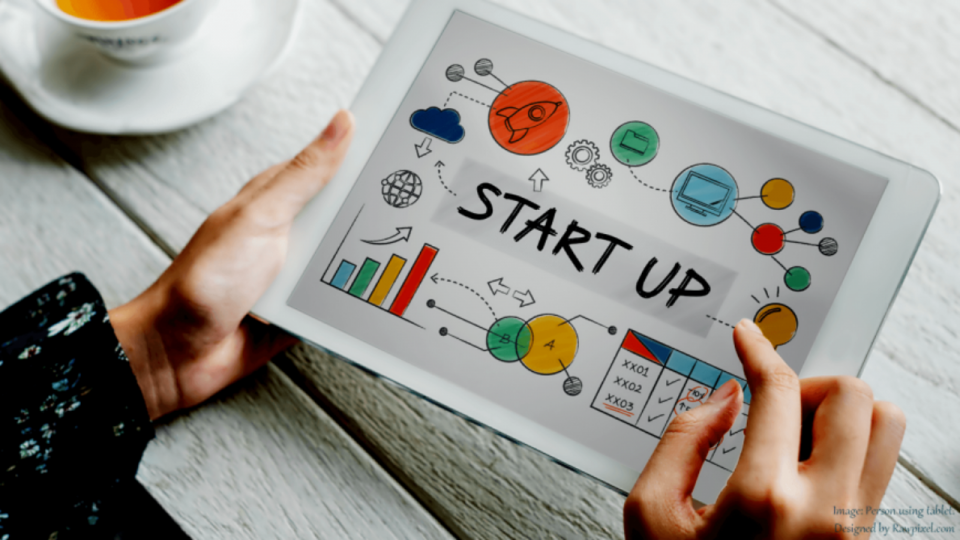 Launched in January 2020, LoveLocal claims to be present in more than 35 cities across India. The platform has attracted more than 100,000 retailers and fulfilled more than 1 million orders in 18 months. It has an online catalogue of essential daily items with 55,000 products across 145 categories.

Akanksha Hazari, founder and CEO of LoveLocal, said: “Local businesses also account for more than 40 per cent of jobs in India. They are the bedrock of our communities and the economy. We are bridging the technology gap to ensure that our local retailers not just survive but thrive in India 2.0 and beyond.”

Several international unicorn founders have invested in the company. Sebastian Siemiatkowski, founder of Klarna, one of the biggest BNPL companies in the world, and Nami Zarringham, co-founder of Truecaller, which recently went public, both joined in the latest round. Kevin Aluwi, co-founder and CEO of Gojek, had invested in LoveLocal’s Series A round.