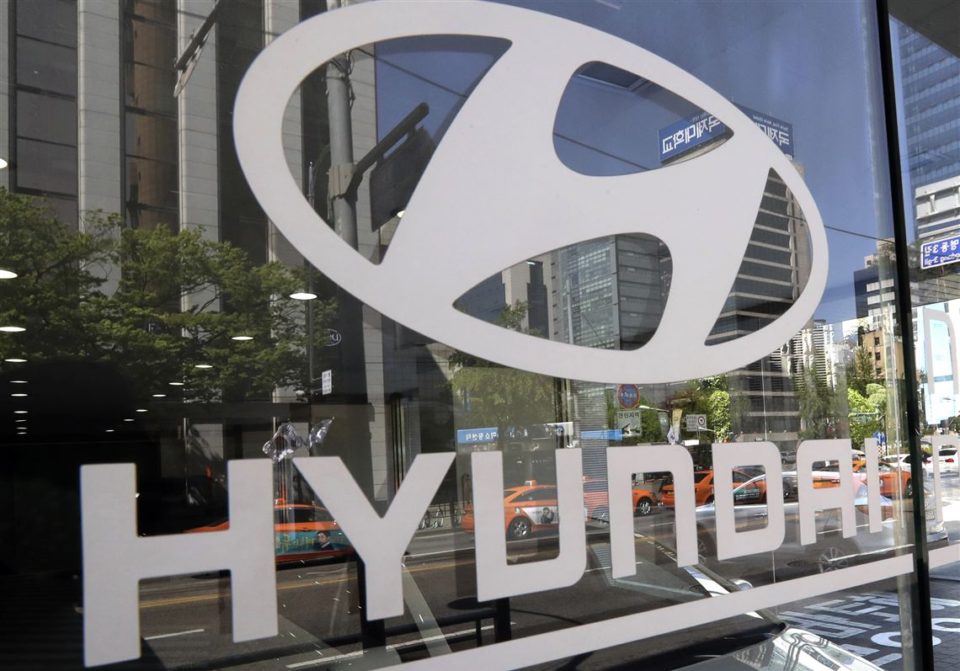 Hyundai Engineering has announced on the 28th that it has completed construction of a GTL (Gas-to-Liquid) plant worth $2.62 billion (about 3.1 trillion won) in Uzbekistan.

‘GTL’ refers to a technology that chemically reacts to natural gas to produce liquid petroleum products.