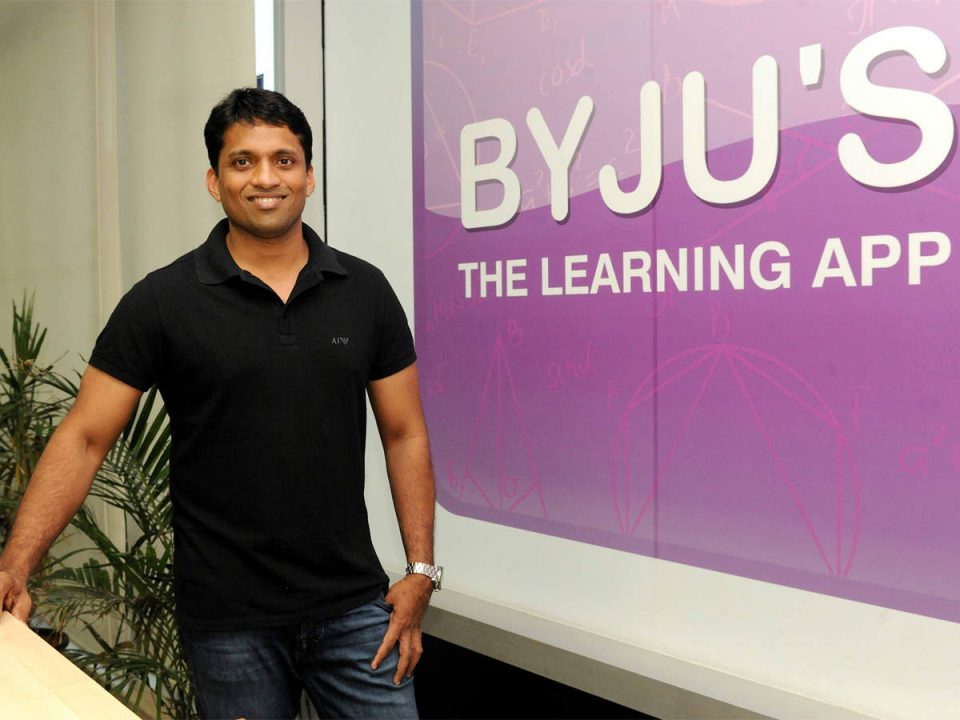 Dubai, The International Cricket Council (ICC) on Monday announced edtech company BYJU’S as their global partner from 2021 to 2023.
The three-year agreement will see BYJU’S partner all ICC events over the period, including the forthcoming T20 World Cup in India and the Women’s World Cup in New Zealand. As a global partner, BYJU’S will have extensive in-venue, broadcast, and digital rights across all ICC events, ICC stated in a media release. BYJU’S will also work closely with the ICC to deepen engagement with fans through the creation of innovative campaigns.
“We are excited to have BYJU’S on board as one of our global partners and look forward to having great innings together. Cricket is a sport where resilience, perseverance, and convictions are crucial qualities and the partnership with BYJU’S will allow that to be fostered by a wider audience both young and old,” said ICC chief executive Manu Sawhney.
“It is a matter of pride for us as an Indian company to represent our nation on a global platform like this. Just as cricket inspires billions across the world, we too as a learning company hopes to inspire the love of learning in every child’s life,” said Byju Raveendran, founder, and CEO, BYJU’S. In August 2019, the company became the official jersey partner of the Indian cricket team.