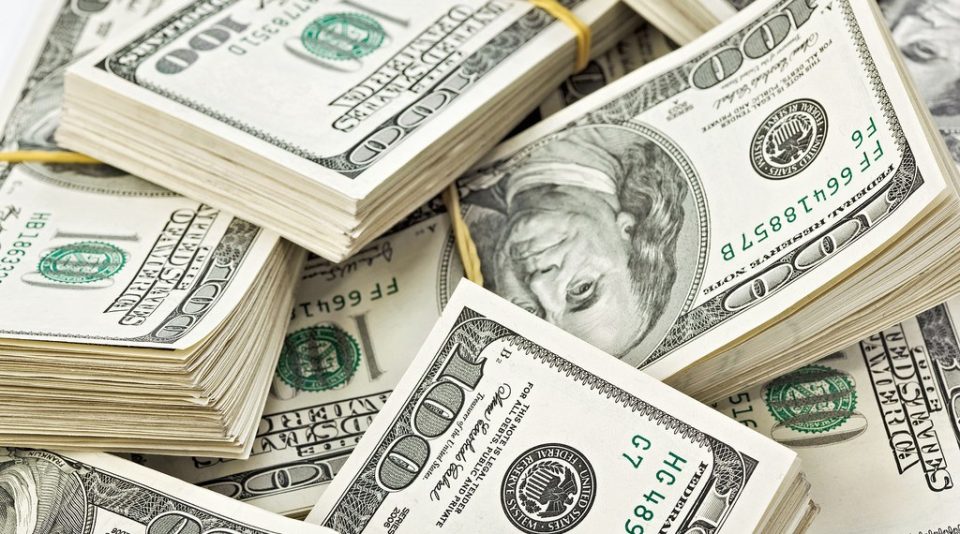 The International Finance Corporation (IFC) to boost its annual allocation for India to $3 billion, its regional vice president for Asia and Pacific, Alfonso Garcia Mora, said. He said India would not tolerate raised interest rates in the United States as its macroeconomic signs are in a suitable range.

“Last year we raised $2 billion, which is more or less than what we have done in the last five years. We are planning of taking it to the next level, closer to $ 3 billion,” Mora said. He pointed out that the IFC had invested over 150 Indian companies through venture capital funds. The IFC is interested in asset monetisation being sought by the Indian government.

“We believe asset monetisation is an interesting way to gather private capital. We also help mobilise foreign investors. We expect GDP to grow by 8.3 per cent in FY22. India can be on a steady 7-7.5 per cent growth path going forward,” he added.